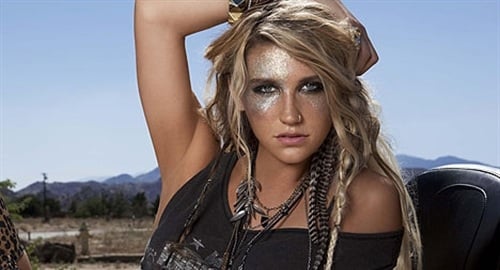 We have obtained a recording of what the pop-star and she-beast Ke$ha’s singing voice sounds like without the aid of auto-tune.

There really is no apt description for Ke$ha’s voice. The closest I could come to describing it would be that she sounds like a flaming homosexual trying to do a New York accent while getting his rectum plugged.

Listen for yourself in the video below, but be warned the average user has only been able to last 4.6 seconds (which is 2.6 seconds less than a auto-tuned Ke$ha song gets listened to).