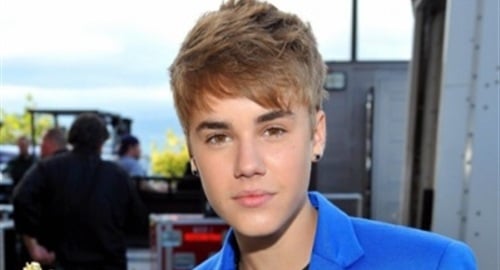 Pop star Justin Bieber announced that he would be canceling the Mexican leg of his world tour due to safety concerns.

Mexico has been ravaged by violence in the past year, as cartels battle for control of the drug trade. The discovery of mass graves has become something of a daily occurrence as authorities estimate that hundreds have died in the past few months.

When news that Justin Bieber had canceled his concerts in Mexico reached his fans hysteria ensued, and a local news crew was there to capture the chaos as you can see in the video below.