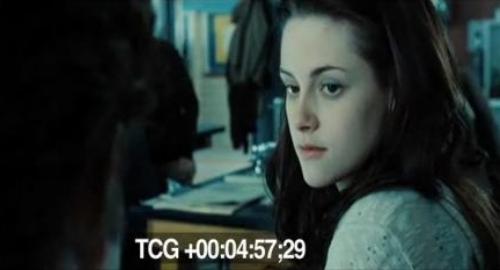 In a recently released deleted scene from the original Twilight movie, there is a very provocative nip slip that went unnoticed by the director.

In the video below you may be able to catch Edward’s (Robert Pattinson) nipple. If you watch closely you can see Bella’s (Kristen Stewart) stunned reaction to the glorious sight. No word yet why this important scene was originally cut from the film, but for me it really ties the whole movie together. I understand the Edward character so much better now.