The blasphemous heathen holiday of Halloween happened last night, and like always the Hollywood harlots showed off their devilish degeneracy with demonically depraved costumes… The top 5 of which we have compiled into the list below… 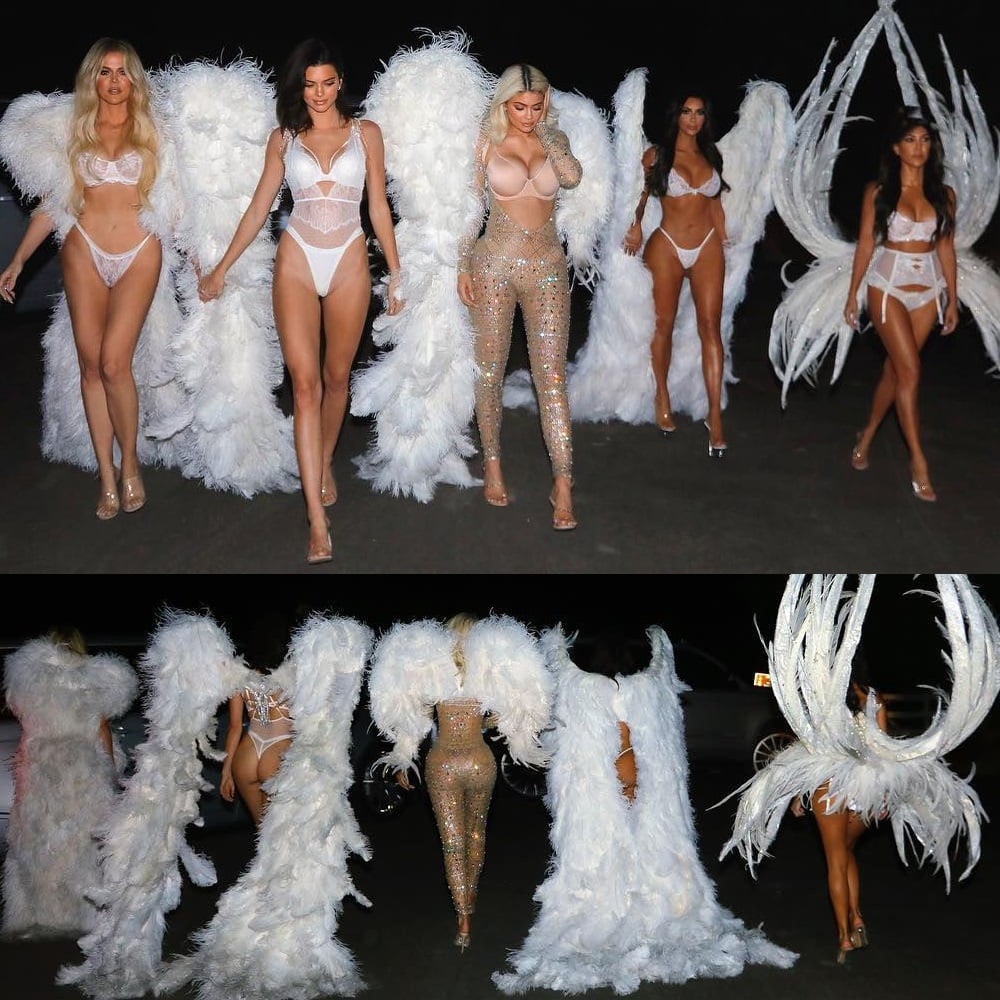 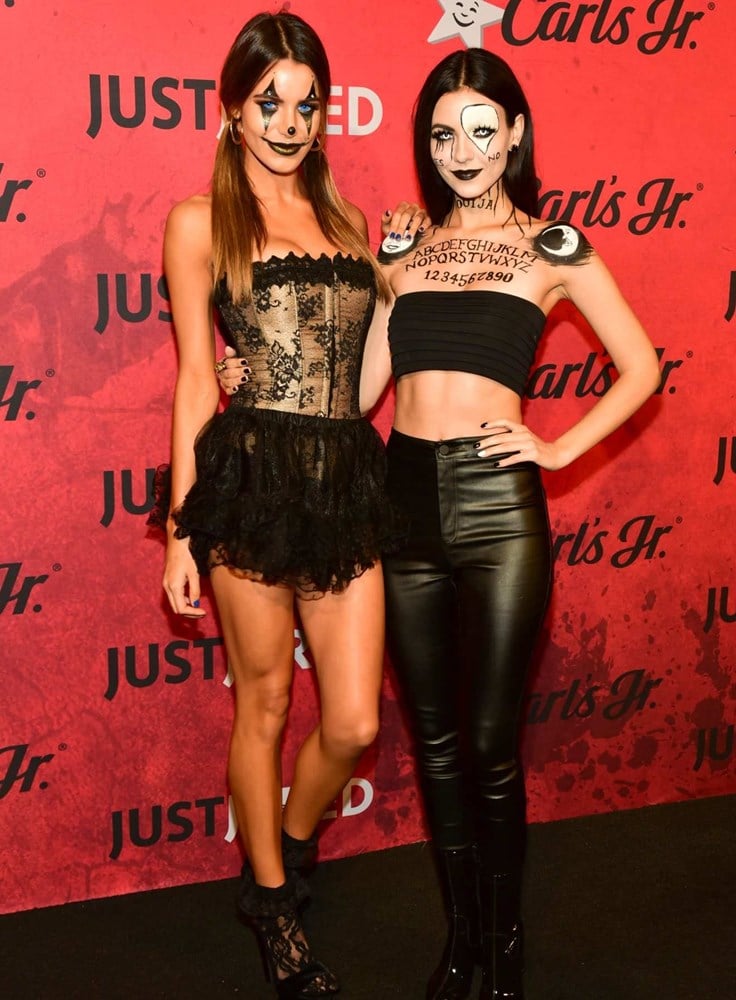 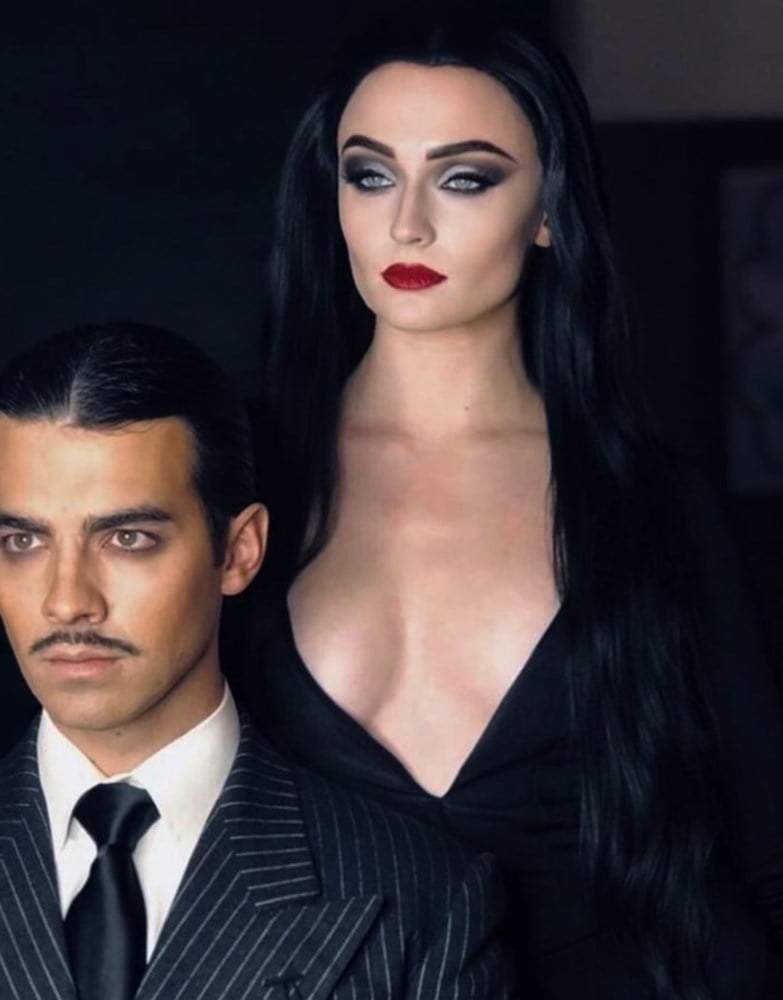 Sophie Turner lands in the #3 spot with her deep cleavage costume of a pasty mortician. No doubt while working as an undertaker Sophie will be taking full advantage of all the rigor mortis she encounters. 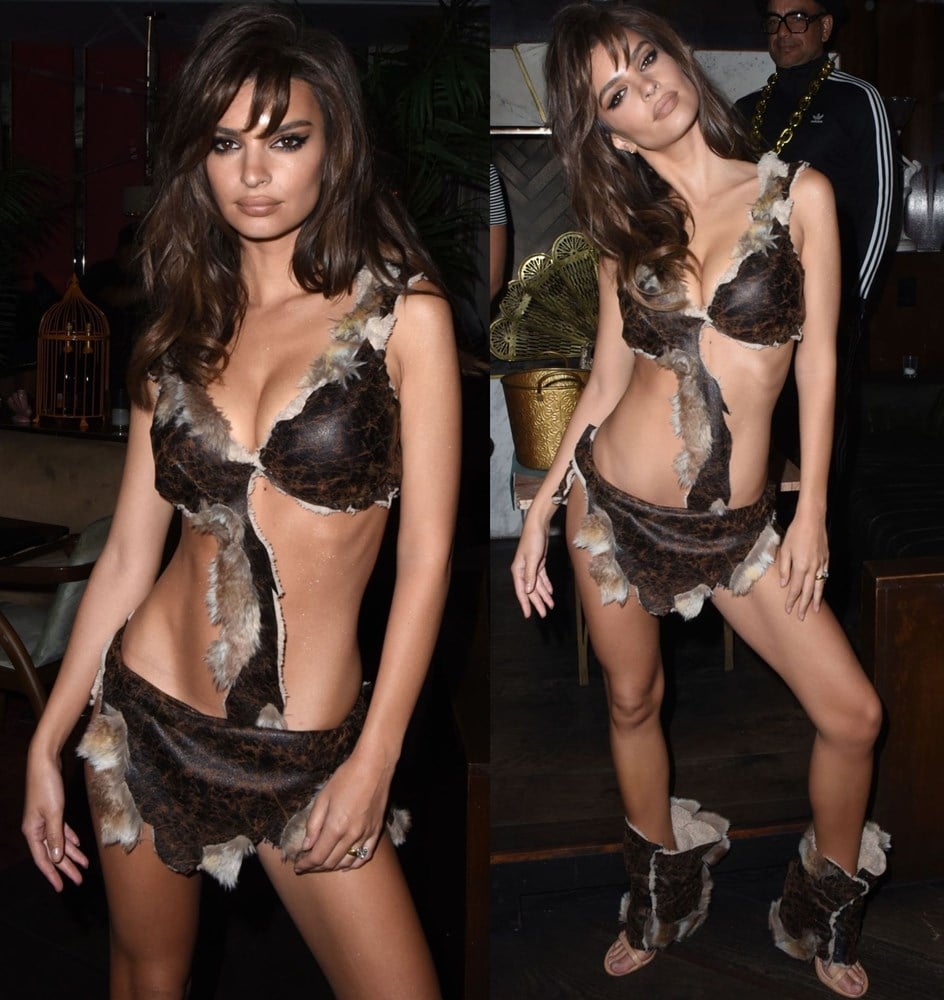 Model Emily Ratajkowski appears to have dressed up as an incompetent fur trapper…
An obscure costume choice to be sure, but that doesn’t stop Emily from having fun twerking her tight ass in the video clip above. 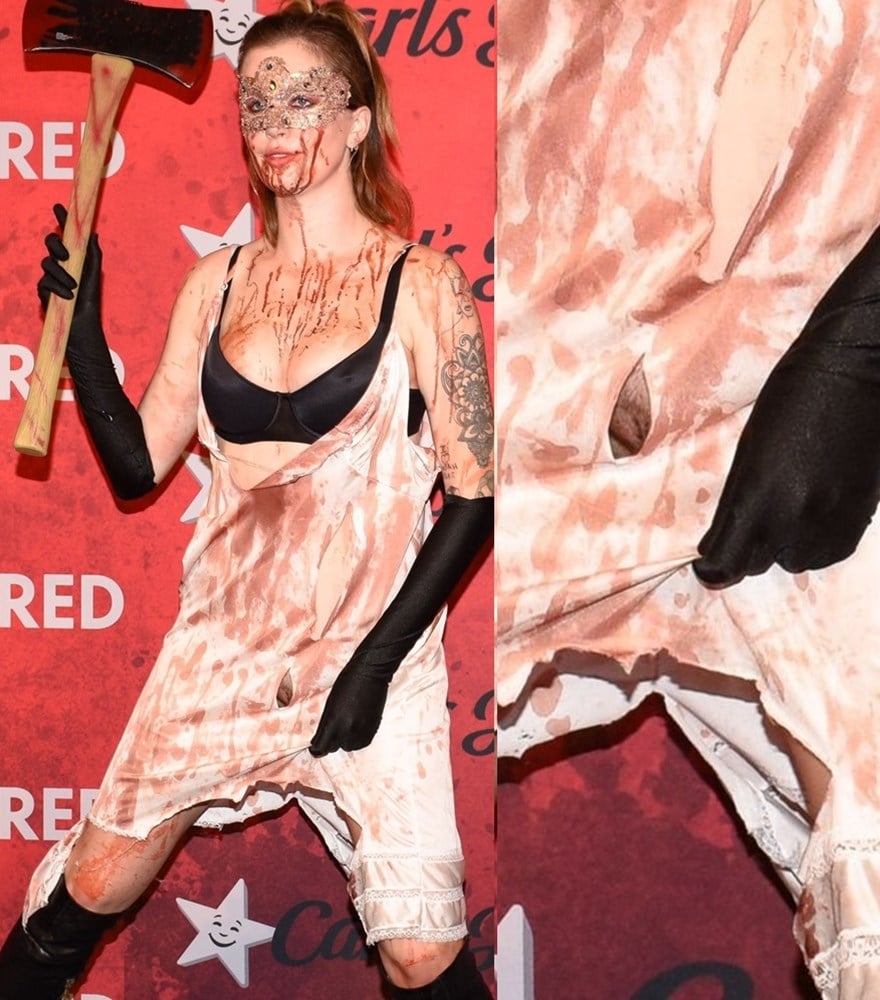 Finally we get to the winner of heathen Hollywood’s Halloween 2018… Ireland Baldwin! As you can see from the pics above, Ireland blew the competition away this year by going the extra mile and flashing her pussy ax wound while dressed up as an ax wielding murderer. Now that showed some true imagination and creative talent… Far more than her washed-up father Alec Baldwin ever has.