TikTok Thots Unite For An Epic Collaboration To Save The App 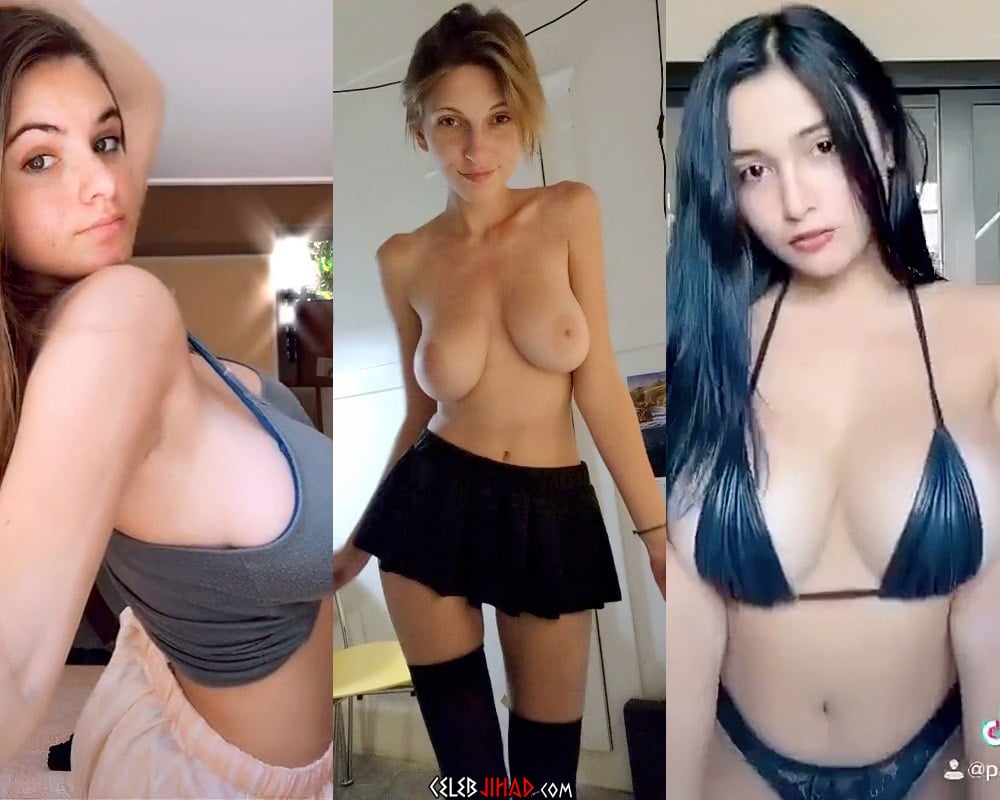 With US President Donald Trump talking about banning TikTok through an executive order, the platforms top thots have united to film the uplifting nude collaboration video below in a effort to save their beloved Chinese spyware.

Every once in a generation the infidel world’s top talents seem to get together for a worthy cause, and in this day in age there are no bigger celebrities in the West than TikTok thots.

According to the group’s spokeswoman “Caitlyn”, they hope that by making this video they can convince President Trump to pardon TikTok by showing him just how much pussy there is to be grabbed on the app.

No word yet if this video has had its desired effect or if it is too late to save TikTok from the chopping block, and these salacious sluts will be forced to confine their ass and titty shaking to Snapchat for the foreseeable future.

TikTok Thots Unite For An Epic Collaboration To Save The App was last modified: August 3rd, 2020 by Durka Durka Mohammed