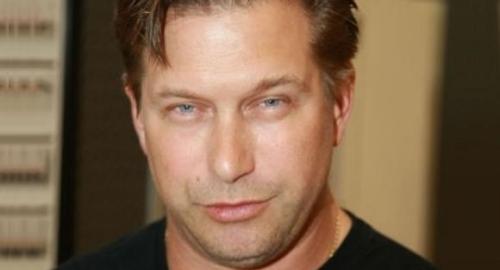 Stephen Baldwin has filed for Chapter 11 bankruptcy. The court paper shows that Baldwin owes $1.2 million in two mortgages on a property about 30 miles north of New York City valued at $1.1 million.

The youngest of the acting Baldwin brothers also owes more than $1 million in taxes and has about $70,000 in credit card debt.

Stephen is still holding out hope that the federal government may bail him out. There has been talk in Washington that Stephen Baldwin might be too big to fail.

Our source in the Obama administration says, “Stephen is a vital piece of the Baldwin family. If he goes under he could very well bring down Daniel and Billy, and God help us all if Alec gets sucked into this financial black hole.”

This scenario pales in comparison to the nightmare another Washington insider depicts, “Lets say we allow Stephen to go bankrupt, and he brings down the rest of the Baldwins. That could just be the tip of the iceberg. The Baldwin bankruptcy could cause a chain reaction through our great American acting families. Imagine a world in which the Sheen’s are living paycheck to paycheck. Charlie is doing $10 hookers and poor Emilo is running around Hollywood desperately trying to get Mighty Ducks 4 made. I don’t want to live in a world like that.”