Ferreira’s song “Everything Is Embarrassing” was voted one of the best songs of 2012 by Pitchfork Media, The Guardian, Los Angeles Times, Spin, Fact and New York magazine. In July 2009, Ferreira signed with Parlophone records. In 2013, Sky released her first full-length album, “Night Time, My Time,” and made her film debut as a supporting character in Eli Roth’s “The Green Inferno.” 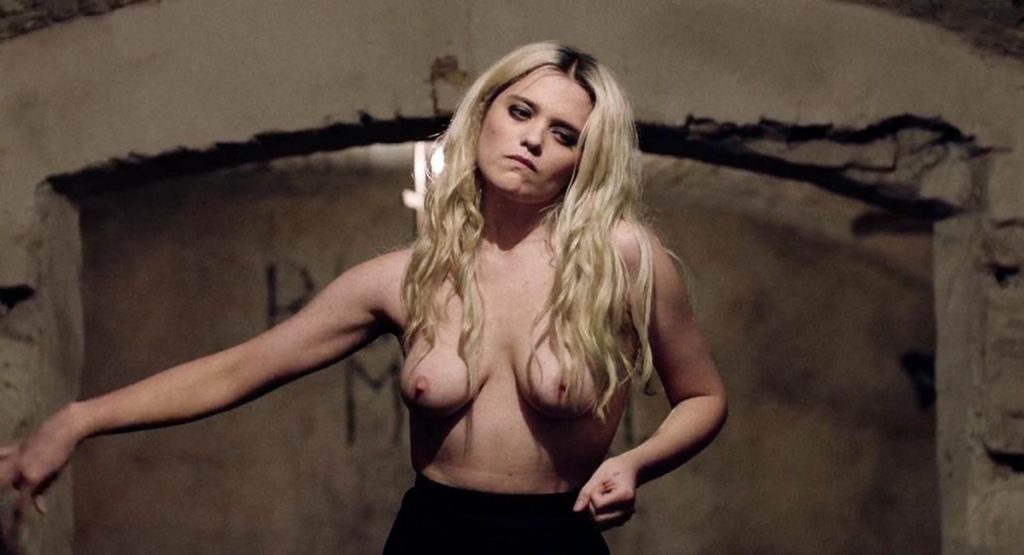 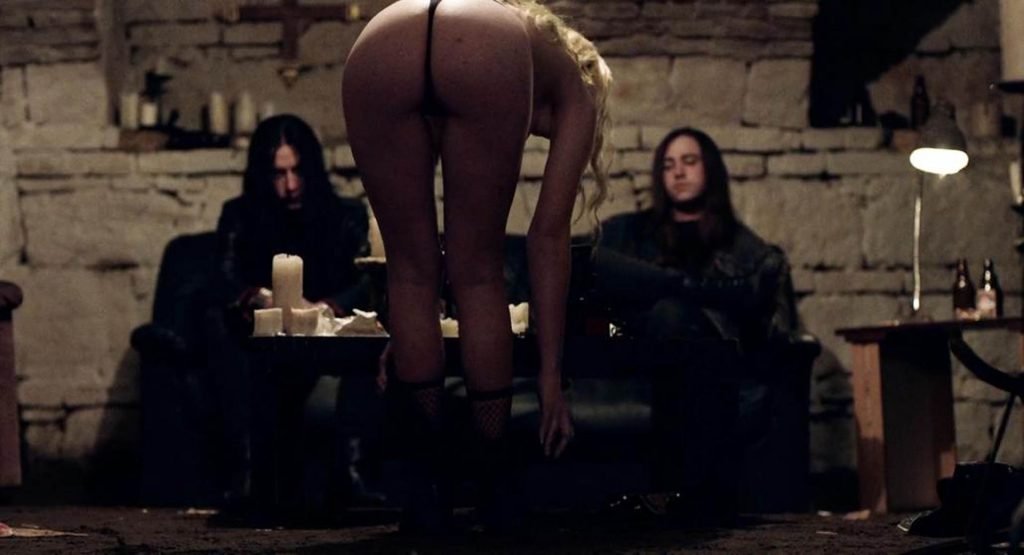 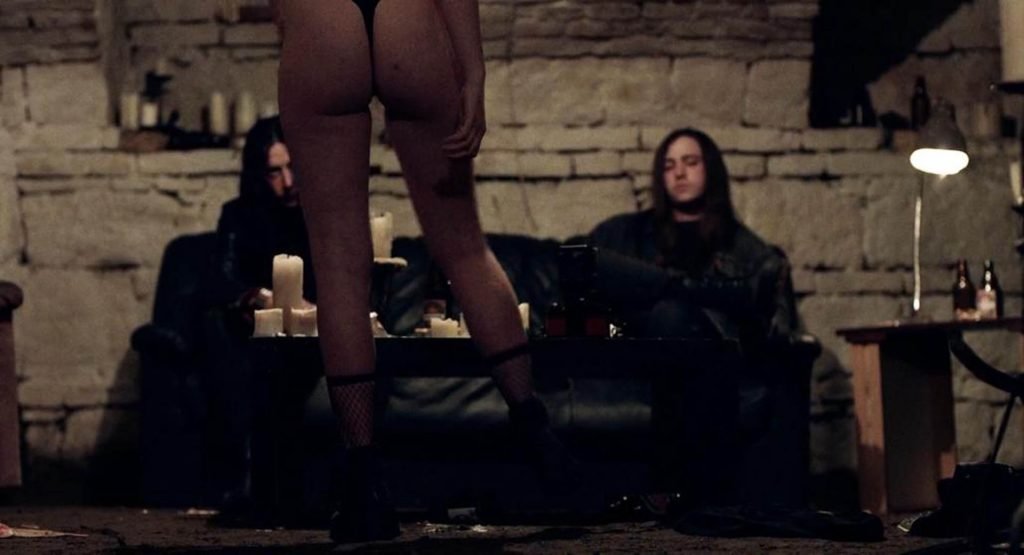 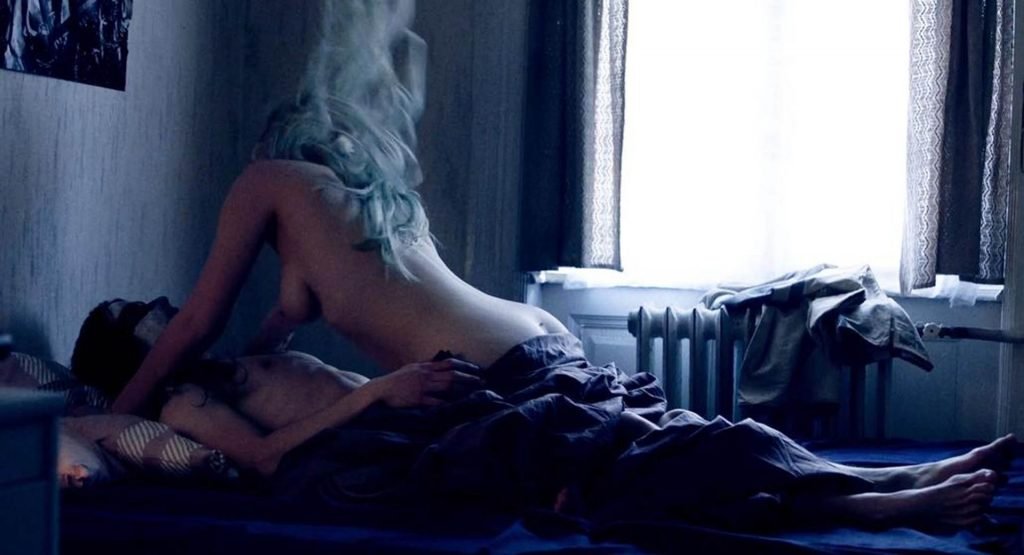