Selena Gomez Shows Off Her Hips In Leopard Panties 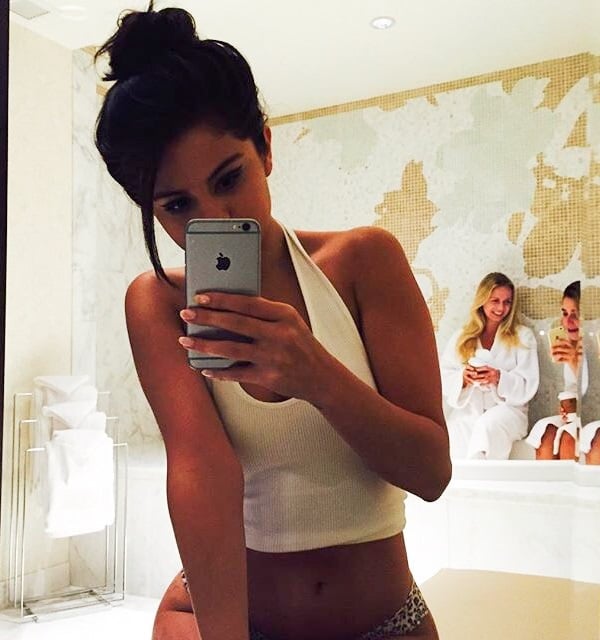 Selena Gomez shows off her hip cleavage in a pair of leopard print panties while taking a selfie in some sort of lesbodyke steam room in the photo above.

Of course us Muslim welcome the inevitable downfall of the great American Satan under the oppressive weight of South American filth like Selena Gomez. In fact, the progressive movement and its ideals of multiculturalism, acceptance, and political correctness is allowing us Muslims to invade (and eventually conquer) Europe just like the Mexicans are doing in the US. When the final battle comes and our war camels cross the Atlantic I am sure we will find a vast wasteland filled with Selena Gomez and her taco negro compadres. It will certainly be anti-climatic… but still lots of fun purge.