Selena Gomez Is What Boys Want 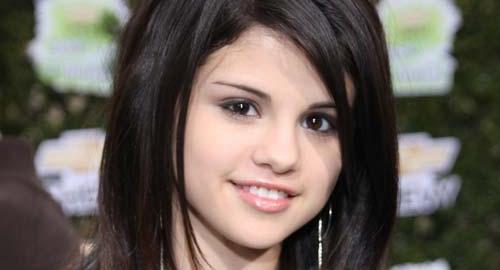 Selena Gomez the star of the Disney show “Wizards of Waverly Place”, and her future sex tape “Jizzards in my Naughty Place” is in final negotiations to star in New Line’s upcoming feature film “What Boys Want”.

In the film Selena will play a teenage girl who can hear what men are thinking. I can only assume that she will be so disgusted by what she hears that she will become a militant dyke. Then she will travel around the country killing men, only to be shot and killed in a epic shootout with the police. Her body will then be feed to sharks and the sharks will thrown into a volcano.

Or she’ll meet some feminine looking guy who only has sweet thoughts about her and fall in love. The writers are probably split on which direction they’ll take.