Selena Gomez Is About To Be Deported Again 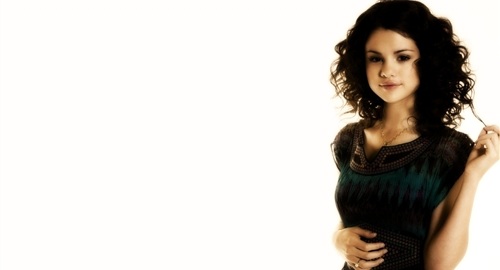 After being arrested and then deported by Arizona law enforcement back in April Selena Gomez immediately snuck back across the border to continue taking away acting jobs from fame hungry American girls. However, it appears as though Selena Gomez’s luck is about to run out, and she will be shipped back to Mexico any day now.

In an interview with the largest housekeepers trade rag called “Latina Magazine”, Selena reveals that INS is closing in on her position and she’ll probably be deported soon saying,

“I really need to learn my language. I practice [Spanish], but I can understand it better than I can speak it.”

The only reasons for someone to need to learn to speak Spanish is if they are starting a lawn care company, want to sell oranges by the freeway, or are being deported to Mexico. Last time I checked Selena Gomez was too uppity a Mexican to do manual labor, so she must be getting deported.

I for one say good riddance to Selena Gomez. Illegal immigrants like her come to this country and take away tax dollars from those who need it like myself. My assisted living care center only costs the people of California a measly $172,000 a year to care for me, and yet the state is talking about cut backs.

I fear if illegals like Selena Gomez keep siphoning tax dollars I might lose my weekly massage therapy, and I’ll be damned if I am going to sit idly by and be treated like an animal (an animal with tense muscles that is) because lazy Mexicans like Selena Gomez want to work cushy American jobs.