Scarlett Johansson’s Tits Have Given Up 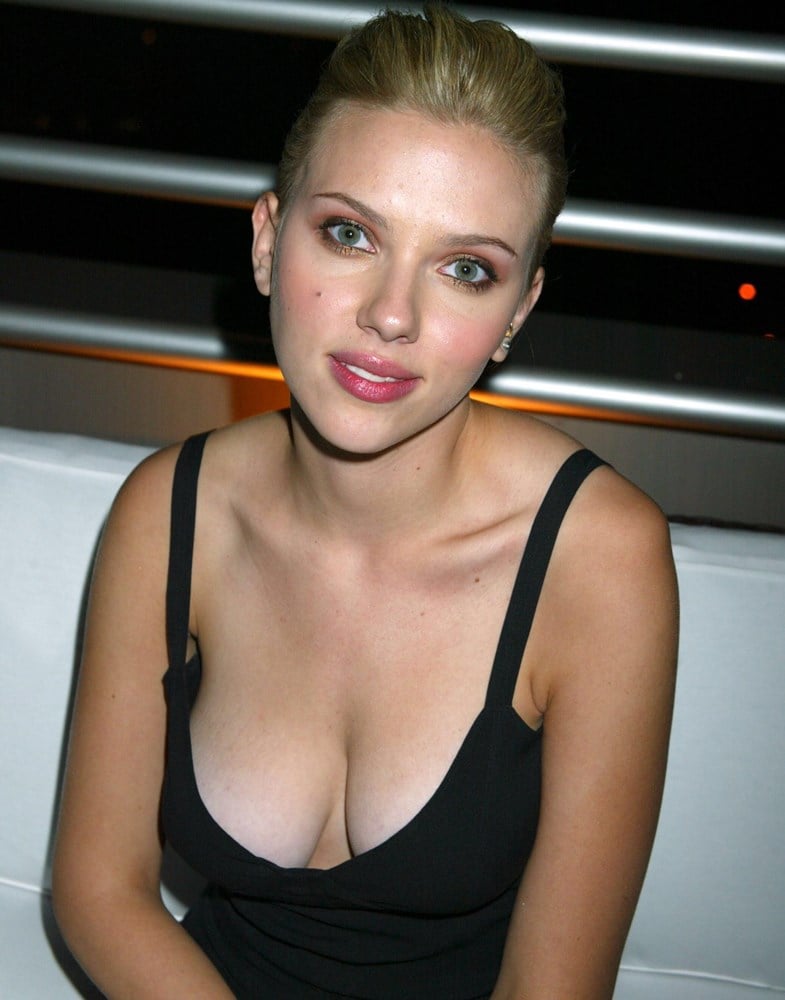 As you can see from the braless photo above, Scarlett Johansson’s once proud tits have given up their struggle against gravity and now hang like two shopping bags full of sand. 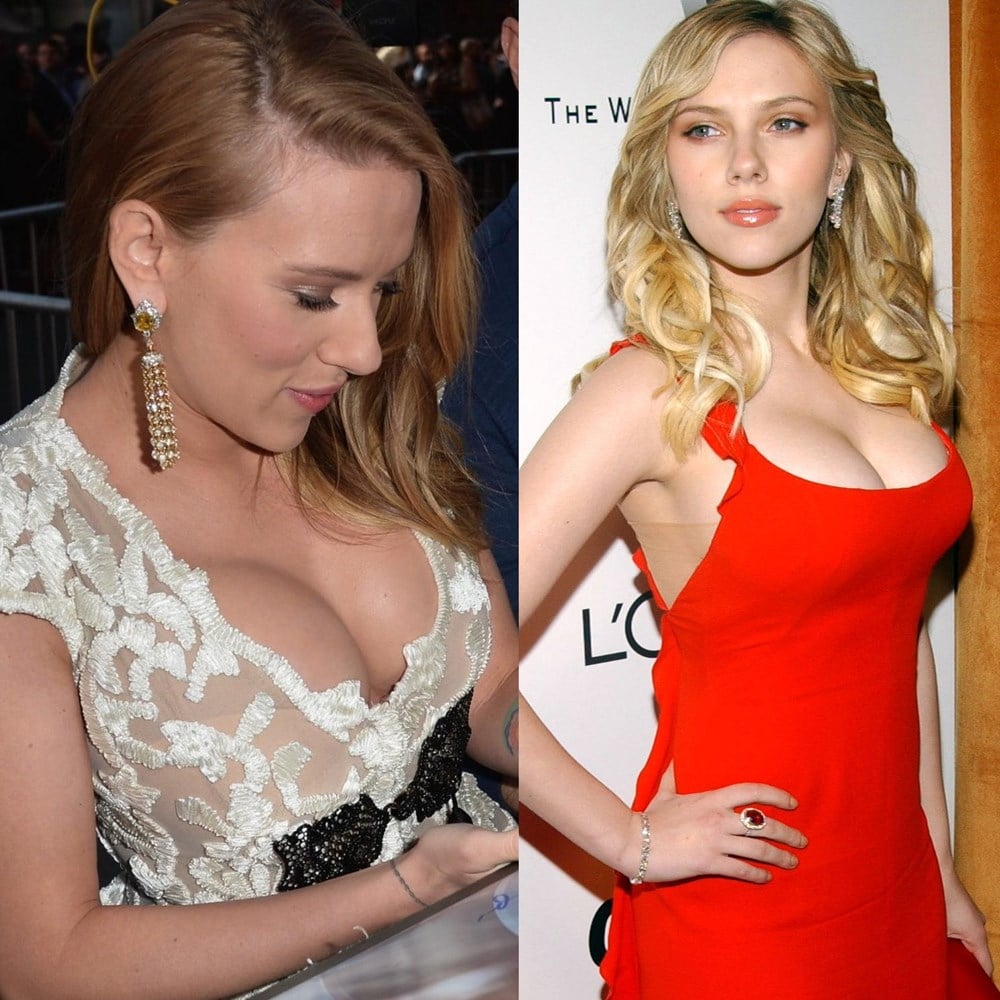 While Scarlett’s bulbous breasts’ battle with the forces of nature was ultimately futile, one can not help but think that Scarlett allowing them to quit like this has something to do with the #MeToo movement.
For it use to be that busty actresses would do whatever it took (from push-up bras to space age adhesive spackling) to create the appearance that their milk sacks were not sagging. But now these Hollywood whores clearly feel entitled to let their udders dangle like an over-milked diary cow, as casting directors and producers are no longer free to comment on their bodies without risking being accused of rape.