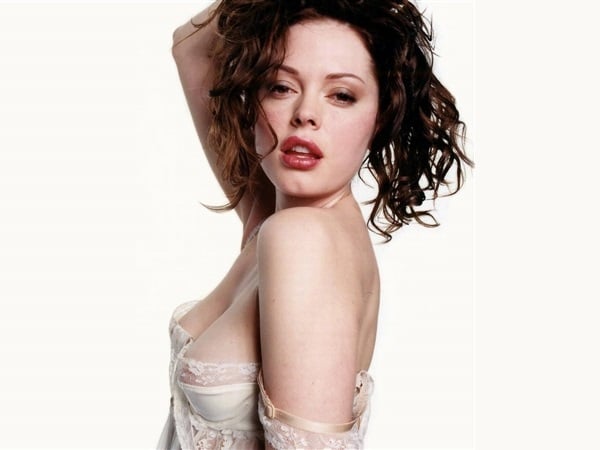 “Charmed” star Rose McGowan is one of heathen Hollywood’s most hypocritical floozies. For despite building her career upon playing the pasty whore with the resting bitch face in films and on TV, Rose now has the gall to call herself a feminist and demand that actresses stop taking roles that she claims are demeaning to women.

Yes Rose McGowan says that the actresses of today must fight to not be cast as “the sexpot”, otherwise they are shills to the patriarchal society and are betraying their gender. However, as you can see in the video below, Rose’s hottest and most memorable moments have all been from her playing just those types of sexual characters.

I guess it was OK for Rose McGowan to make her millions promoting witchcraft with her cleavage and dancing around a stripper pole in nipple pasties, but other actresses should only except empowering female roles. No doubt Rose must be spending a fortune repairing all those windows she is breaking in her glass house.