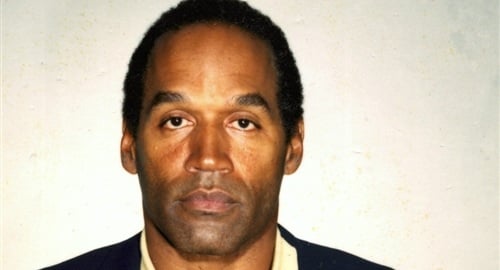 Drug addict, comedian, and civil rights hero Rodney King died yesterday at the tender age of 47 after suffering a severe brain freeze while gulping down a gas station slushy. King is survived by his 6 baby mamas and 14 bastard children.

Many will remember King as the star of the first ever viral video in which he was filmed high on PCP hilariously getting his ass-whooped by police while resisting arrest. Of course leaders in the “black community” ignored the genius comedic aspects of the video, and instead used it to provoke a race war in Los Angeles.

Thus in the end Rodney King will be remembered not as a comedian or drug addict, but as a civil rights hero on par with Rosa Parks for inspiring thousands of young black men to smash windows and steal their first pair of Air Jordans.