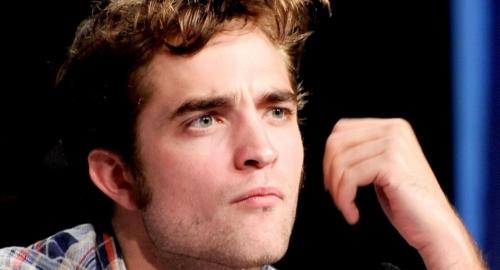 (THIS IS CLEARLY NOT MEANT TO BE REAL YOU MORONS)

The original purpose of these outdated, sexist laws was to protect the virginity of young, unwed girls. The thinking at the time was that if an unwed girl lost her virginity her family would not be able to find her a willing spouse. Why do we still act like a 16-year-old girl’s virginity is so special? It isn’t! Trust me.

Another problem with the idea of statutory rape is the arbitrary nature of the so-called “age of consent.” In some jurisdictions, such as California, the age of consent is a staggering 18-years old, which is well beyond a typical girl’s “celebrity crush” phase. In more progressive areas such as Arkansas and Albania, the age of consent can be as low as 14. Now, am I to believe that a random 14-year-old girl in Arkansas is somehow more mature and better able to choose a sex partner than a hypothetical 16-and-a-half year-old girl from Santa Monica who, as it happens, lives twenty minutes away and is totally obsessed with vampires? Who in the hell decided that? Hitler?
Read the entire article at ScreenJunkies.com