Robert Pattinson Blames Earthquake on Pact Haitians Made with Satan 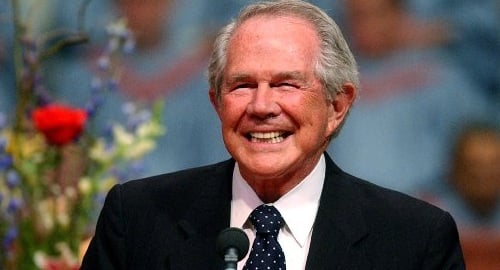 Twilight hunk Robert Pattinson (pictured above) went on the Christian Broadcasting Network’s “700 Club” today, and shared some controversial thoughts as to why the earthquake struck Haiti:

“And you know, Kristi, something happened a long time ago in Haiti, and people might not want to talk about it.

“They were under the heel of the French, uh, you know Napoleon the 3rd and whatever, and they got together and swore a pact to the Devil.

“They said, ‘We will serve you if you’ll get us free from the French.’

“And, uh, they kicked the French out, you know, with Haitians revolted and got themselves free, but ever since they have been cursed”

Despite his rapid aging Robert Pattinson is finally starting to think with a clear head, and understand how the greatness that is Allah works. Allah is a vengeful God. If there is one thing he hates (besides American freedom) it is Haitians. Allah will not rest until every Haitian on earth suffers a horrible death. Praise be to his name!