Putin Tells Obama To ‘Come Say It To My Face’ 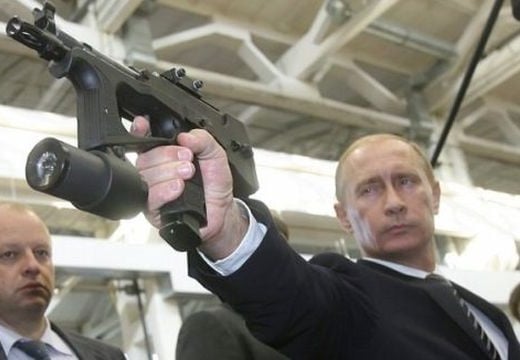 Yesterday US President Barack Obama issued a threat to Russian President Vladimir Putin in a speech on the crisis in Ukraine. Obama told Putin “stay out of Ukraine” or there will be “serious consequences“.

This threat by Obama reportedly sent Putin into a rage, and earlier today the Kremlin issued this response:

Who does Barack Obama think he is talking to? He clearly does not now, so let me educate him. I am Vladimir Putin, a trained killer, former head of the KGB, and leader of the mightiest people on earth, the Russian people. You do not issue threats to me you little bitch.

Putin went on deride the CIA for funding “Pollocks” to come overthrow the Democratically elected Pro-Russia government in Ukraine. He then issued this challenge to Obama.

Sitting in that White House has given you a false sense of superiority, so lets look at the facts. Your perceived military strength is a paper tiger. Your army is composed mostly of homosexuals, and your civilian populace are soft morbidly obese morons. While the Russian people are harden warriors who defeated both Napoleon and Hitler.

But let us settle this like men. Come say it to my face to “stay out of Ukraine”, and if you have any teeth left by the time your Secret Service agents pull me off of you I’ll still invade Ukraine, but I’ll let you have former Ukrainian Prime Minister Yulia Tymoshenko to nurse your wounds. 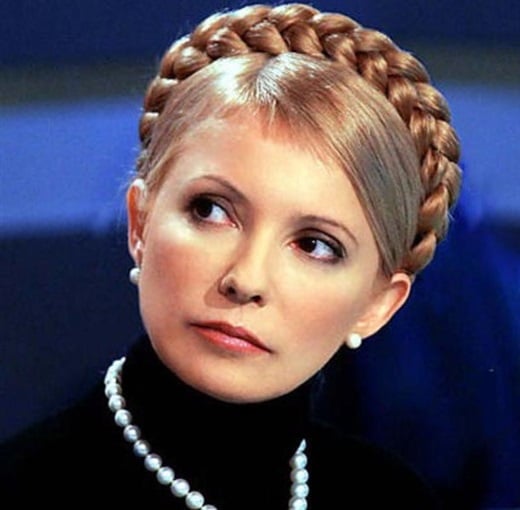