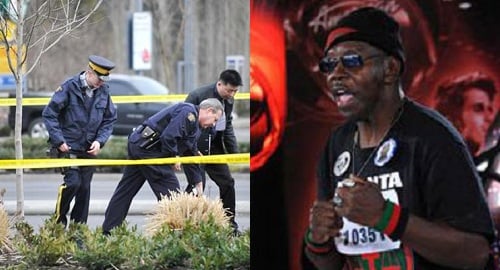 “Pants on the Ground” singer and “American Idol” sensation Larry Platt was found dead last night outside a convenience store in downtown Atlanta. According to witnesses at the store, Platt was beaten to death by a group of young men who were loitering in the store’s parking lot.

“There were six or seven gang bangers in baggy pants hanging out in the parking lot, and this old guy walked up to them and started singing and dancing,” said Marcus Lee, the store’s owner. “When he got to the second verse, they started beating on him.”

“I called the police, but by the time they arrived you couldn’t even recognize his face because of all the blood.”

A memorial for Platt is planned for this Saturday.