Oscar Is Buzzing About ‘The Tooth Fairy’ 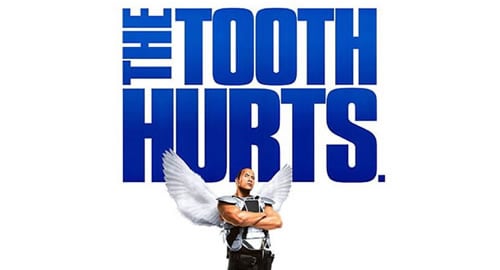 It doesn’t open until January, but critics are already talking ‘Oscar’ for Dwayne “The Rock” Johnson’s latest film, The Tooth Fairy. After watching this new trailer, it’s easy to see why.

‘Best Picture’ is all but assured, and the fact that The Rock, Billy Crystal, and Ashley Judd all star in this cinematic tour de force is enough to make us think that we could be talking sweep. Move over, Silence of the Lambs!