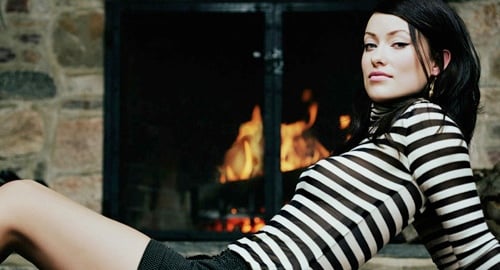 She may not be very believable as a doctor on House, but she deserves an Oscar for playing the part of a hot girl 24/7. And she’s not just going the mainstream route in her assault on national media. As her pictorial in Flaunt demonstrates, she also has a deep yearning to be perceived as arty, which is fine, as long as she does it naked.