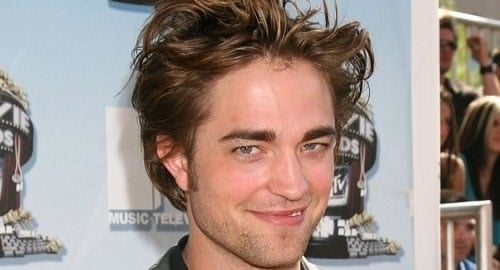 The Twilight Saga: New Moon staring Robert Pattinson doesn’t open until later this year, but the film’s soundtrack was released today.  Some family groups are outraged over the song choices. Is the content really inappropriate, or are parents simply out of touch with the youth of today?

Here’s an exclusive list of songs from the soundtrack. Take a look and judge for yourself.