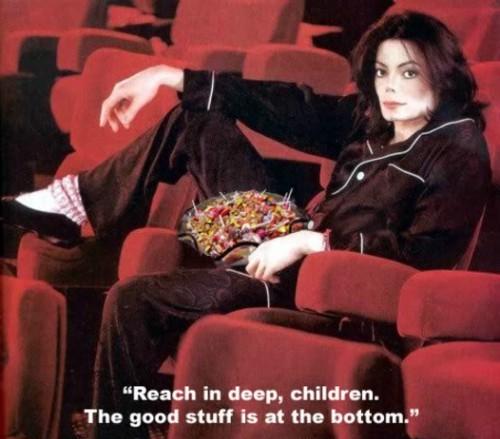 Sure Michael Jackson is a rotting stinking corpse right now, but that didn’t stop us from making fun of him when he was alive so I don’t see why it should stop us now.

Here are some of the latest Michael Jackson headlines.

Michael Jackson named his daughter after Paris Hilton.
According to Paris,
“My mom and Michael went to high school together and they were best friends since they were 13. So I grew up knowing Michael very well and when he had his daughter, he always loved the name Paris and grew up being an uncle to me. So he asked my mom if it was okay and of course she said yes and I think she’s such a beautiful little girl and I’m proud we have the same name.”

Michael Jackson had low self-esteem.
Michael Jackson was a sweet soul who cared deeply about everyone, and by “everyone” I mean Michael Jackson. Just look at this painting from Michael’s Neverland Ranch. I bet when Michael was short on “sleepover” buddies he’d blow himself. 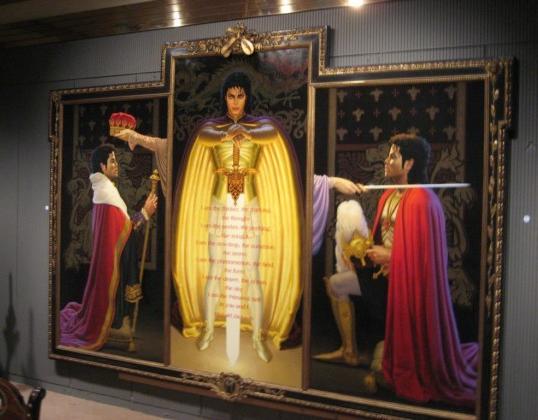