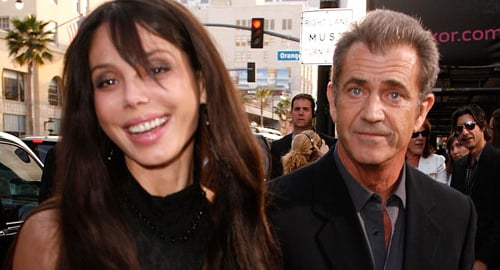 There has been a lot of controversy surrounding a message Mel Gibson left for one of his women in which he corrects her for dressing like a whore, and then tells her she is going to “get raped by a pack of n**gers”.

Now that recording of Mel has been leaked to the Internet. Thankfully I think we’ve reached a point as a society were we can laugh about this whole “raped by a pack of n**gers” thing. Maybe it will even become a new catch phrase, we have not had one of those in a while. Something like “Damn girl you look good enough to raped by a pack of n**gers”.

Below is the recording of Mel Gibson’s controversial rant to his baby mama Oksana. I must warn you sensitive types out there that he does say some pretty nasty things about breast implants, so if you are easily offended by that kind of stuff like I am I suggest you do not listen.