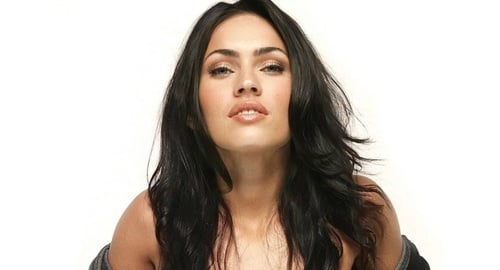 Surprisingly when Megan Fox agreed to do a photo shoot for Rolling Stone magazine the genius editors did not use every picture they took of her, leaving out the pictures below as “outtakes”.

How stupid are these magazine people? If they would have filled the whole magazine with pictures of Megan Fox no one would have complained. In fact it would probably have been there best selling issue ever, but no they actually think people want to read the drivel they write.

If they had a half a brain they would have had a few hidden cameras setup in Megan Fox’s bath room. Do you have any idea how valuable a video of Megan Fox taking a dump is?