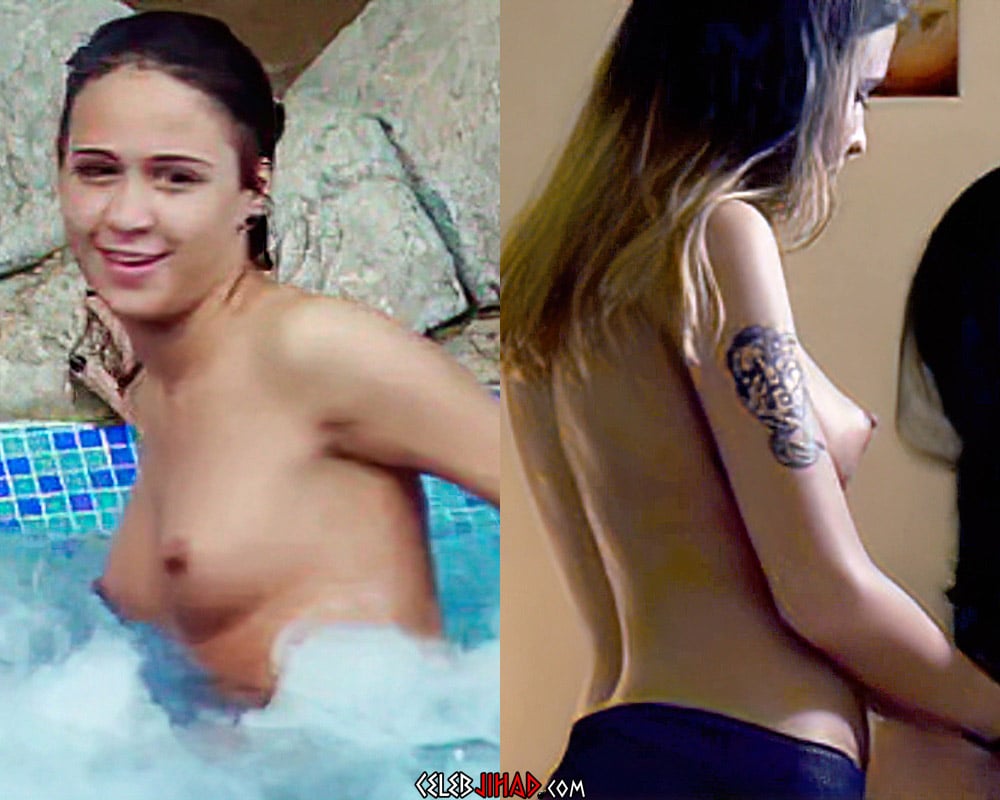 Borat’s “daughter” Maria Bakalova’s nude and sex scenes from the film “Transgression” have just been color-corrected and enhanced in the video below.

Of course Maria Bakalova recently made headlines when it was revealed that she “pranked” former New York City mayor Rudy Giuliani by posing as a reporter, and then trying to suck his dick in a hotel room for the new “Borat” film.

Needless to say if Maria would have offered up her sex holes to a virile Muslim as a practical joke, she’d find her sphincter hole getting split open by a mighty meat scud in a matter of seconds… And no scrawny hooked nose Heb like Sacha Baron Cohen would be able to stop it.
Maria Bakalova Nude Scenes From “Transgression” was last modified: October 31st, 2020 by Durka Durka Mohammed