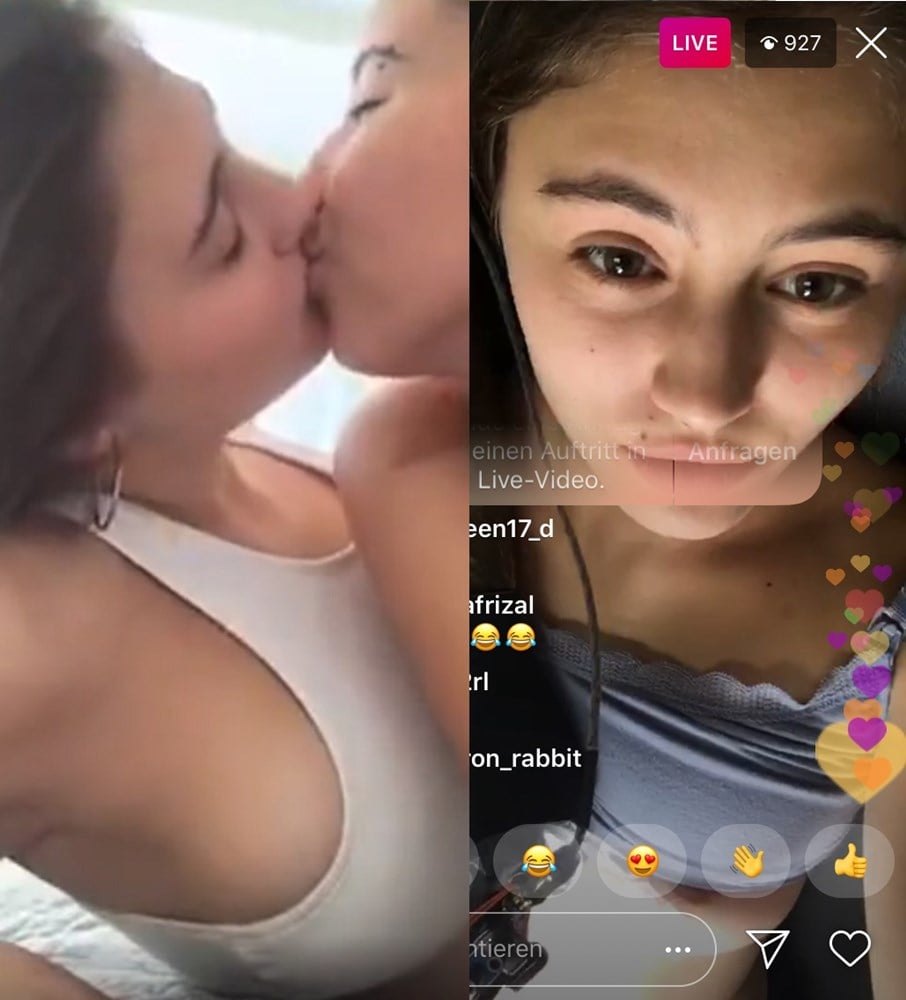 As you can see from the screen caps above, actress and social media star Lia Marie Johnson recently live streamed both a lesbian make out session with her girlfriend, and a nip slip while getting a titty tattoo.


First up we will examine the issue of Lia Marie Johnson sucking face with another girl in the video clip above… This certainly comes as no surprise, for the wave of lesbodyking that Lia is caught up in is sweeping the Western world for two reason. The first is that bulldykes (like the one Lia is swapping spit with) possess clitorises that are much larger than the pathetically tiny members of the average infidel males. The second is that 98% of kuffar men are flaming homofags who are far too busy using their micro-dicks to bang each others fannies to sexually satisfy a ravenous slut like Lia. 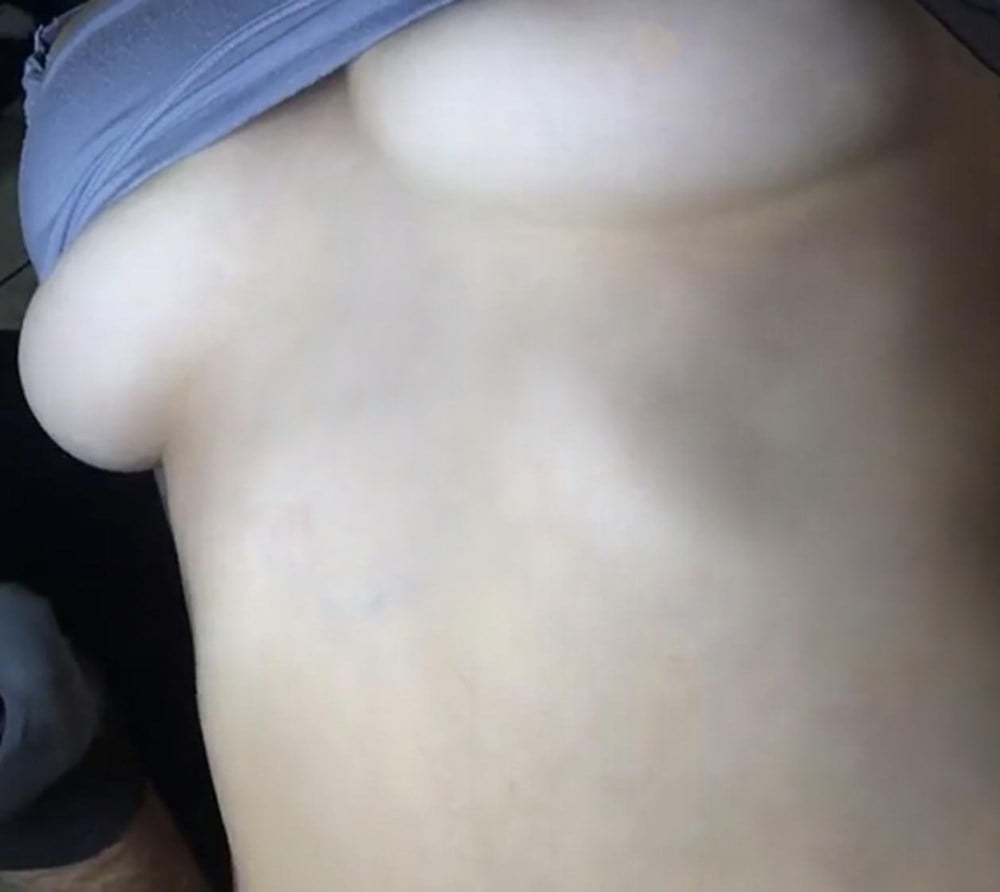 Of course Lia didn’t stop at just live streaming her lesbofaggotry, as she also filmed herself taking part in another millennial trend by getting a shitty tattoo between her boobies. Thankfully the video of the tat was too choppy to record, but as you can see from the screen cap above her salaciously sinful underboob was on full display.