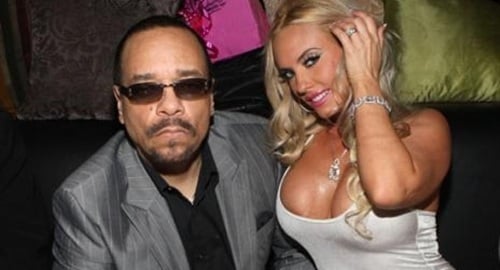 Over the past 2 days the new couple has posed for a series of staged photographs for TMZ while on “romantic dates”. Kanye West also just released a song in which he claims to have fallen in love with Kim.

Kim Kardashian and Kanye West are perfect for each other as they are both equally talented and wonderful people. May Allah bless this union with many bastard mongrel children, so that the heathen US of A falls even faster into complete moral decay.