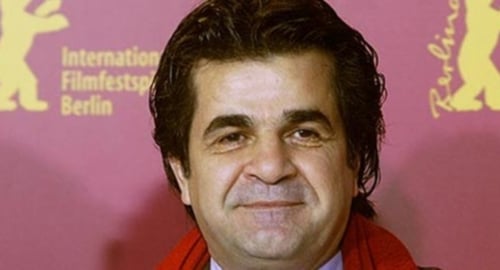 Attention all law enforcement officials. The following statement was made under duress and is not an admission of guilt.

Yesterday, the Red Cross delivered the following note, written on a piece of used toilet paper, from my client and CelebJihad.com founder, Jibril “Jimmy” Jihad. Three months ago, he was abducted by the CIA, and is currently being interrogated at a secret facility somewhere in Eastern Europe. These are his unaltered words.

Allah be praised! Although I am in the belly of the beast, I bring you good news! Iranian filmmaker Jafar Panahi has been jailed for six years, and he has been banned from making films for another 20!

Normally, I can’t stand Iran and its filthy Shiite hoards. But I have to hand it to them. After all, a good idea is a good idea, and locking up insolent filmmakers for taking part in public protests is definitely a good idea. His freedom made a mockery of my own situation. Here I sit, an innocent man trapped in a CIA cage, all because I’m a so-called “enemy combatant” who supplied “material support to a conspiracy.” Yet he was free to walk the streets even though he made movies with actual female actors! Well now that tables have turned, haven’t they, Jafar! Allahu Akbar!

By the way, who won The Amazing Race? I hope it wasn’t those awful female doctors. Imagine a woman examining you. How revolting.