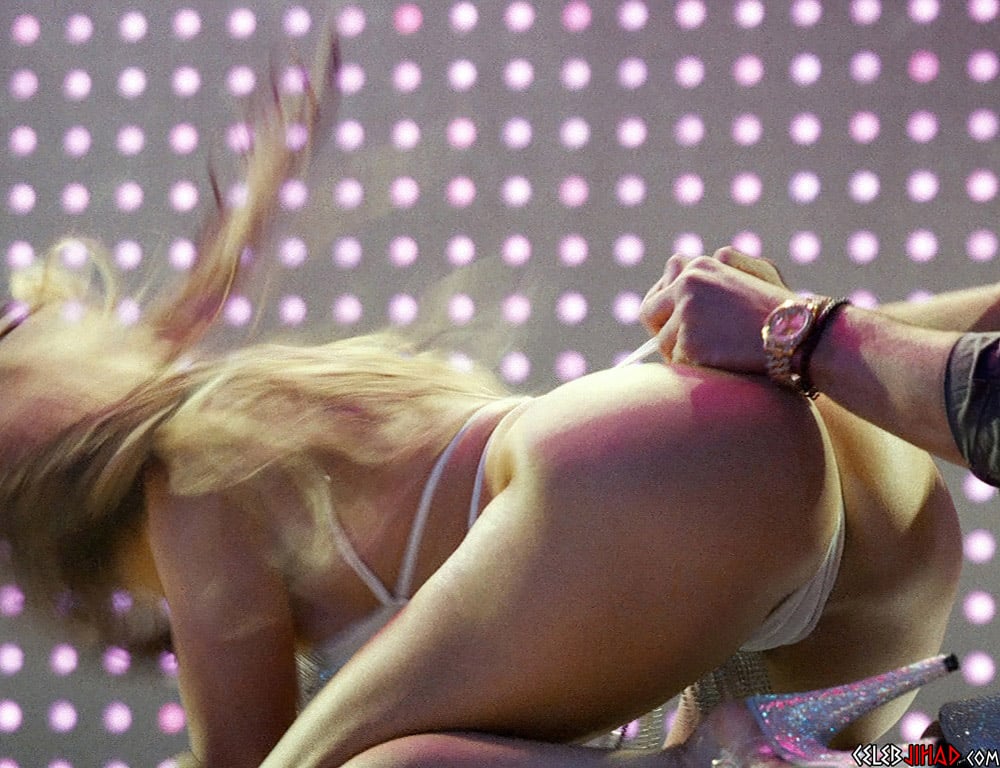 Jennifer Lopez has come forward with the shocking revelation that she has been “sexualized” by men in heathen Hollywood throughout her career, as you can see by the photo above of her receiving a wedgie in a thong.

In the end, this progressive feminist backlash is exactly what the Zionists who run Hollywood deserve for basing their business off of peddling depravity to the hopelessly degenerate infidel masses.
For if a worthless Puerto Rican whore like J-Lo can come out and claim victimhood at the hands of a system that gave her fame and fortune for starring in such shitty films as “Anaconda” (above), then clearly the whole entertainment apparatus needs to be blown-up (preferably literally, but at the very least figuratively).
Jennifer Lopez’s Shocking Sexualization Revelation was last modified: June 23rd, 2020 by Durka Durka Mohammed