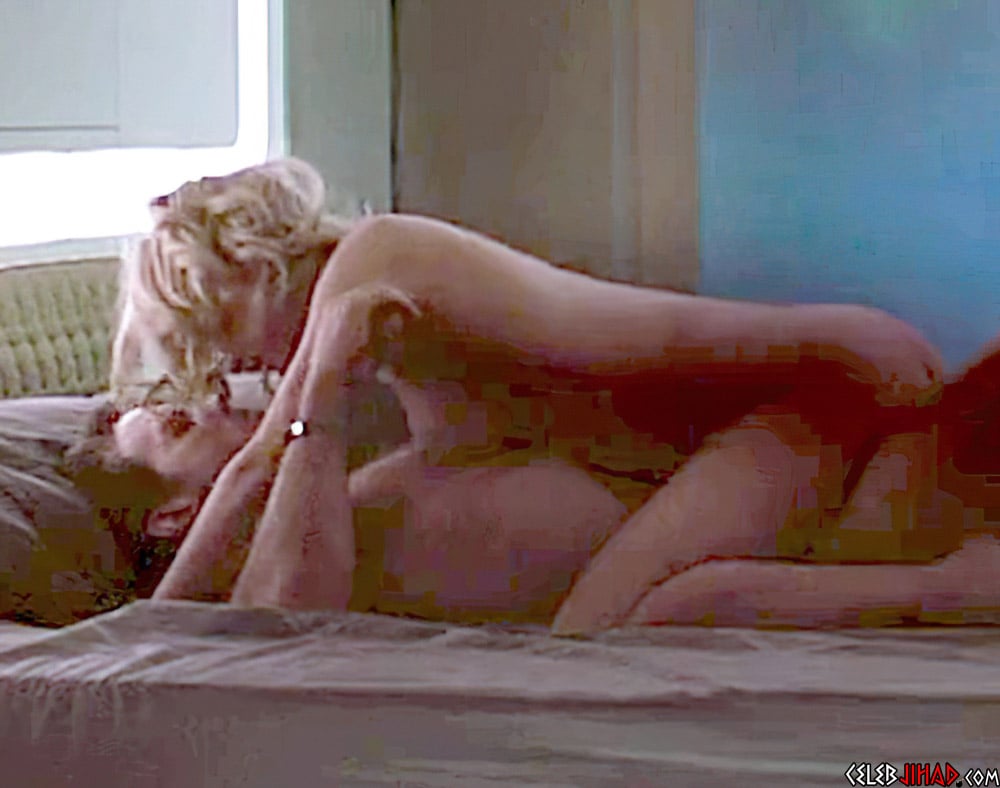 The video clip below features Jennifer Lawrence’s nude sex scene from the film “Passengers” brightened and enlarged to reveal her side boob and ass cheeks.


Naturally a brazen exhibitionist like Jennifer insisted on including a nude scene in this film. However, the Zionist producers were more interested in making Shekels by maintaining a PG-13 rating than allowing Jennifer to get her sick kicks, so the scene was extremely dark and zoomed out in the final cut… But as you can see from this brightened version, Jennifer was definitely naked while grinding on top of Chris Pratt’s gunt. 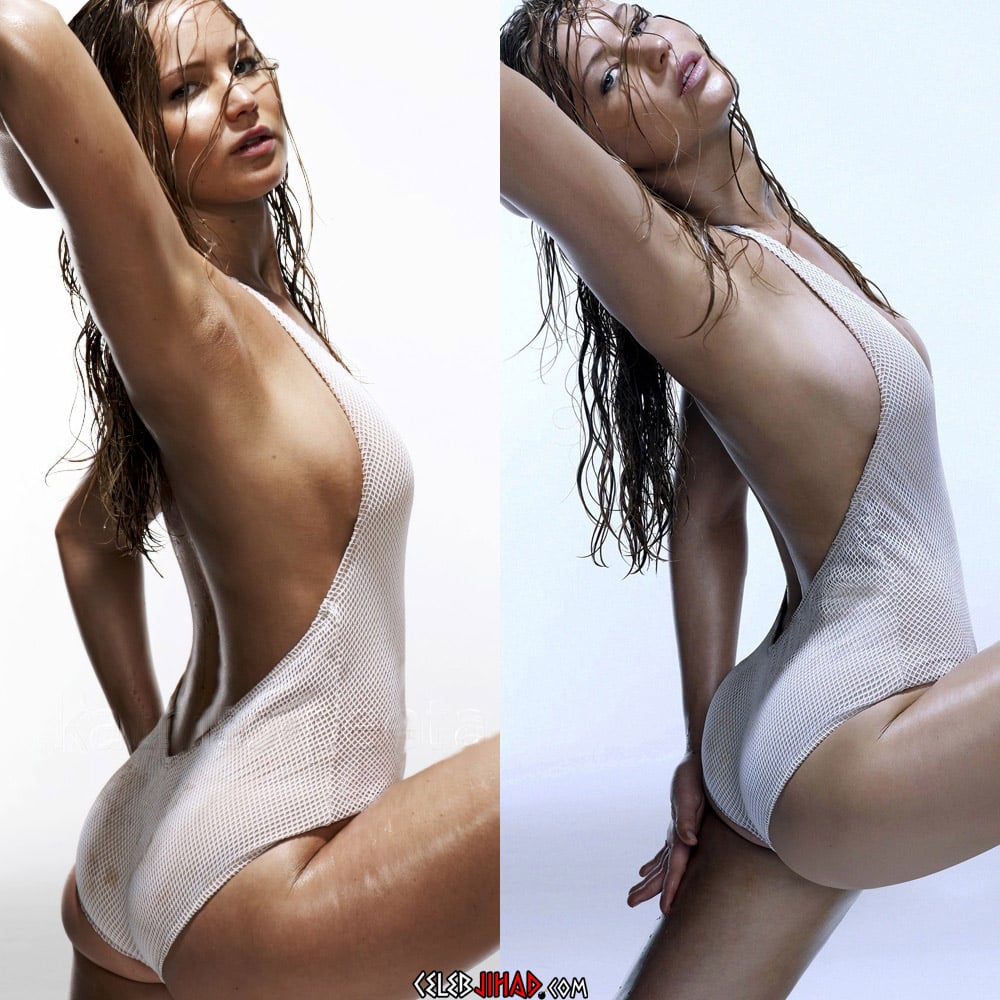 Yes, Jennifer Lawrence continues to show why she is one of the most depraved gutter skanks in all of heathen Hollywood. For whether she is showing off her side boob and booty meat in the photos above, or cleavage in the collage below… 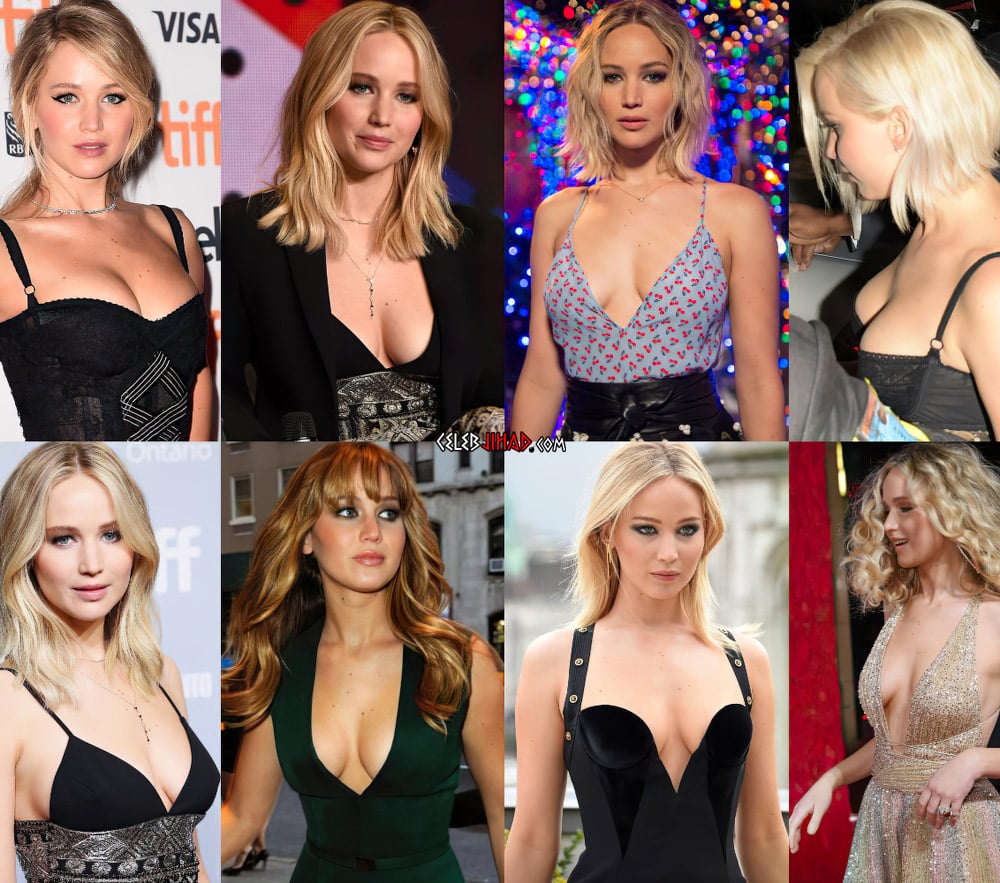 We all know that she had sex with Harvey Weinstein to get ahead.
Jennifer Lawrence Nude Scene From “Passengers” Brightened was last modified: September 14th, 2020 by Durka Durka Mohammed