Jay Leno Admits To Having Sex With His Wife 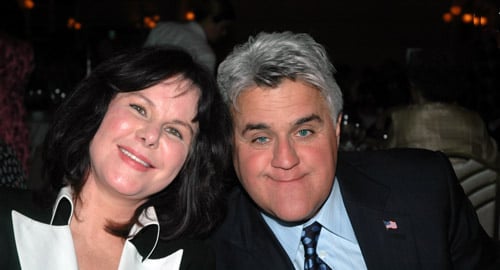 In a move that is sure to upset the bulk of his elderly viewers, Jay Leno has admitted to having sex with his wife Mavis.

“I’m sorry to everyone who I’ve offended or let down,” said a tearful Leno during a press conference on Friday.

“At their age, it’s disgusting,” Wordsworth said. “At this point they should be sleeping in different beds, if not entirely different rooms.”

Added Wordsworth, “Plus, those headlines he’s always reading have gotten too racy since they moved the show to 10pm. And what happened to the desk?”