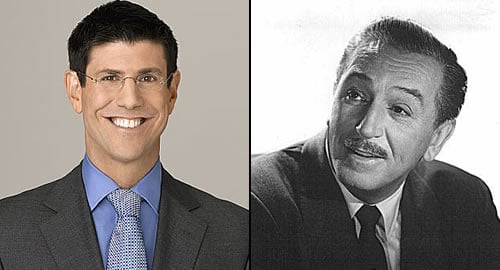 “Ross, that’s a Jew name,” said the irate specter of Disney speaking through a Ouija board. “I don’t want a heeb running my studio.”

Richard Ross is taking the position at a time when both Disney and the International Zionist Conspiracy are languishing. The studio’s recent box office returns have been dismal, and the proposed Communist-Jew Obamacare plot to redistribute wealth from white Christians into the coffers of the Elder’s of Zion has descended into a public relations nightmare.

But despite the obstacles, Ross is excited about the challenge before him.

“I am very excited to play a key role in continuing the storytelling legacy of the Walt Disney Studios, Ross said. “There has never been a better time to entertain our global audiences with high-quality and compelling content, and to secretly influence U.S. public opinion in order to pave the way for a U.S. military strike on Iran’s nuclear facilities.”