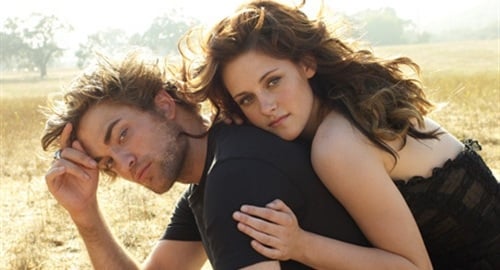 CelebJihad has just received these exclusive Twilight Eclipse promotional photos, and we could not wait to share them with our fellow “Twihards”. Since no one has seen the movie yet, and I am probably the biggest Twihard in the world I will be providing captions for each photo describing what is going on in the scene pictured. 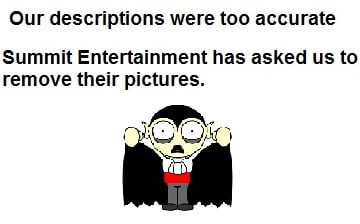 Edward and his friends practice backyard wrestling with the hope of one day making it big in the WWE.

Luckily for Edward an awkward situation is avoided when he nuts in his pants before they can go any further. 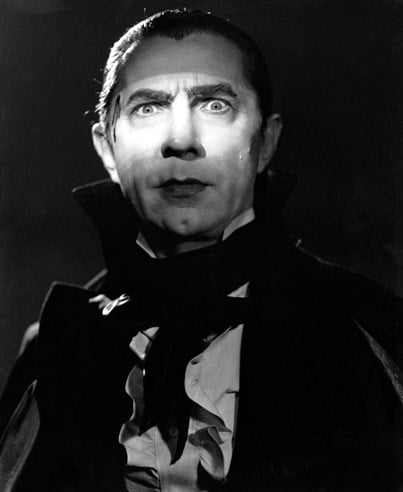 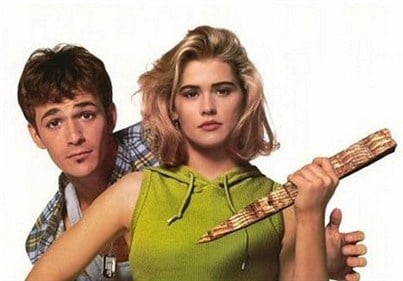 A new girl moves to town with her bad ass biker boyfriend, and the bodies of pasty teenagers start turning up in various dumpsters.

Bella and Edward get cast to shoot a commercial for a feminine hygiene product in the town’s flower patch.

In the commercial’s closing scene Bella tells Edward that if he is good he can have her tampon for dinner when she is done with it. 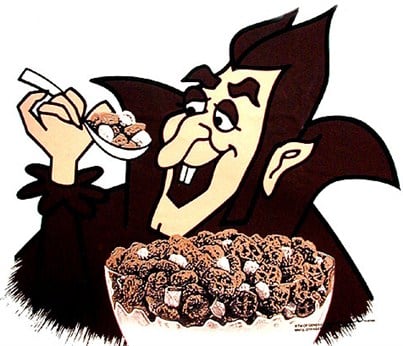 The Twilight gang tackles addiction as their longtime friend Moses gets hooked on eating meth. 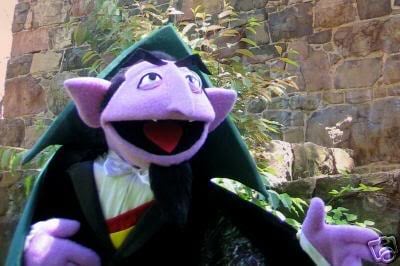 In the films climax Edward finds out he has an autistic brother who he takes on a road trip to Vegas to count cards at the blackjack tables.