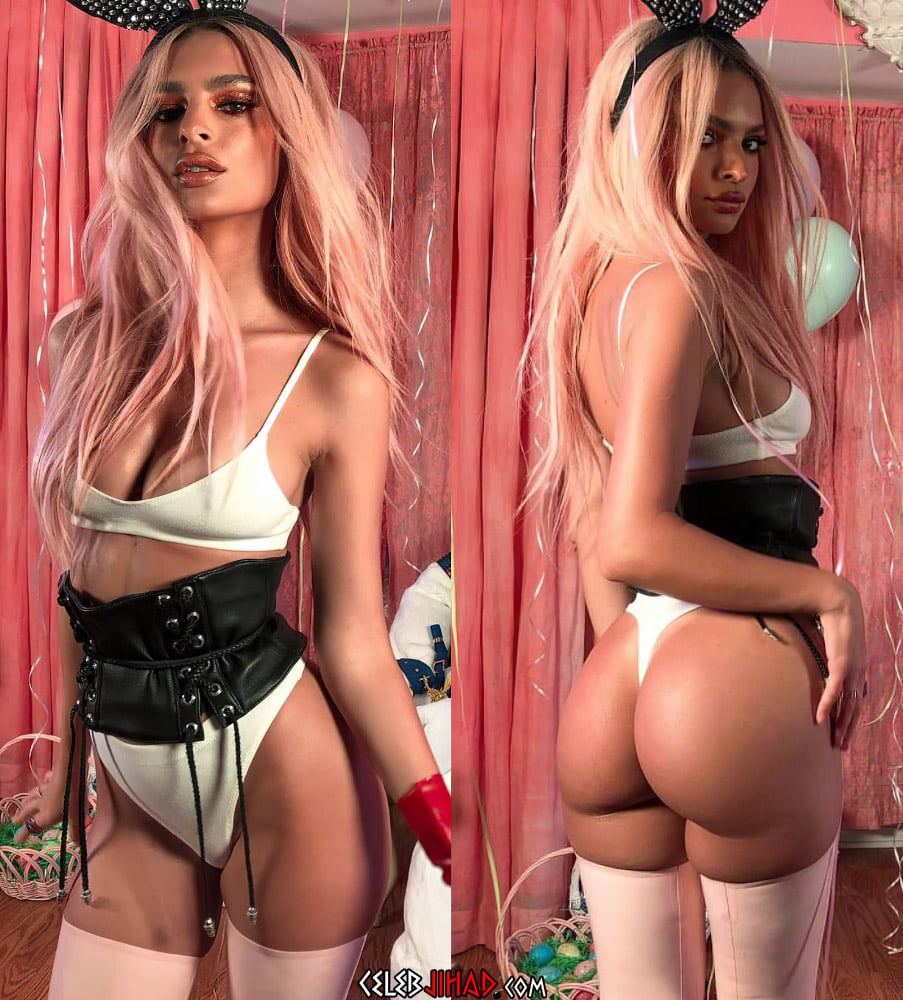 Emily Ratajkowski flaunts her new thic ass cheeks while bent over in a thong in the video clip below.


Clearly Emily has been eating her cake, as her posterior appears to be considerably more plump than before… Which is certainly a welcome change as Emily’s butt has always been her third worst feature… Just behind her fugly face and annoying vapid personality. 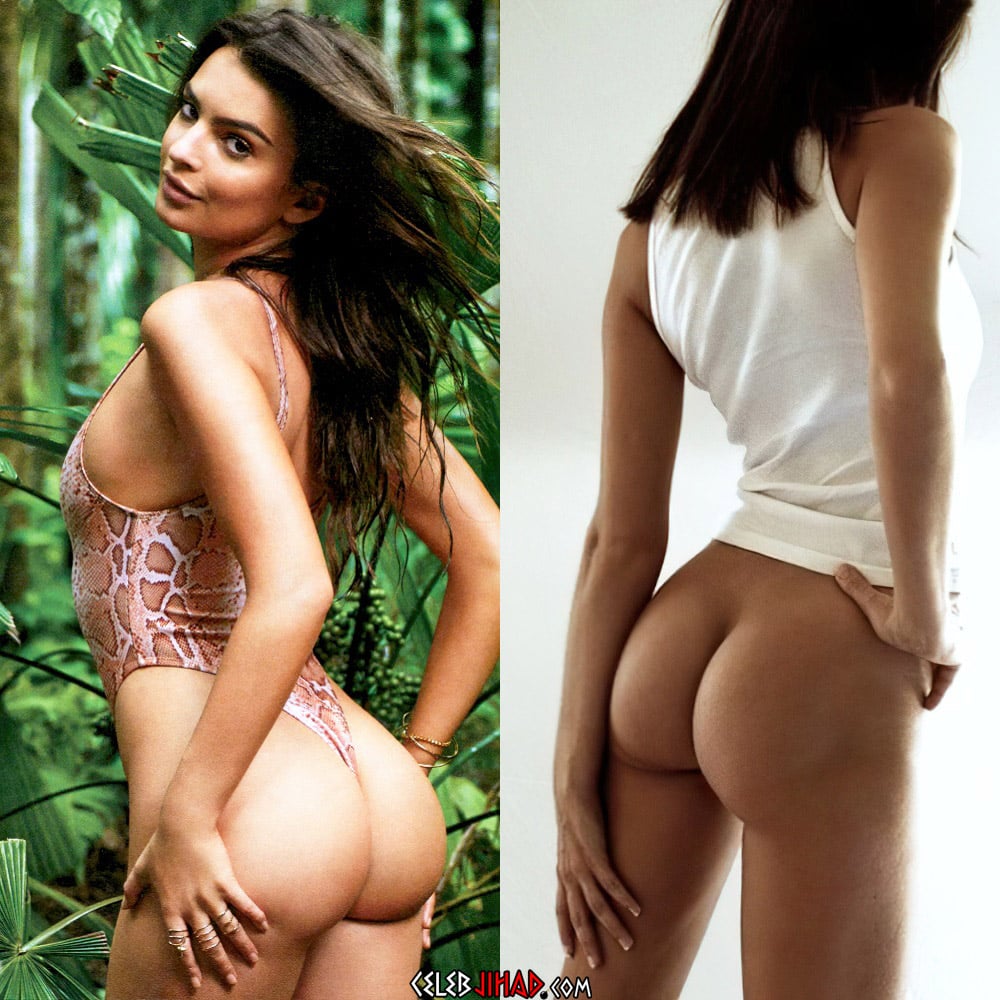 Yes, now that Emily has a nice round rump she just has to put a bag over her head and stop her stupid whore babbling, and she’d really be on to something. 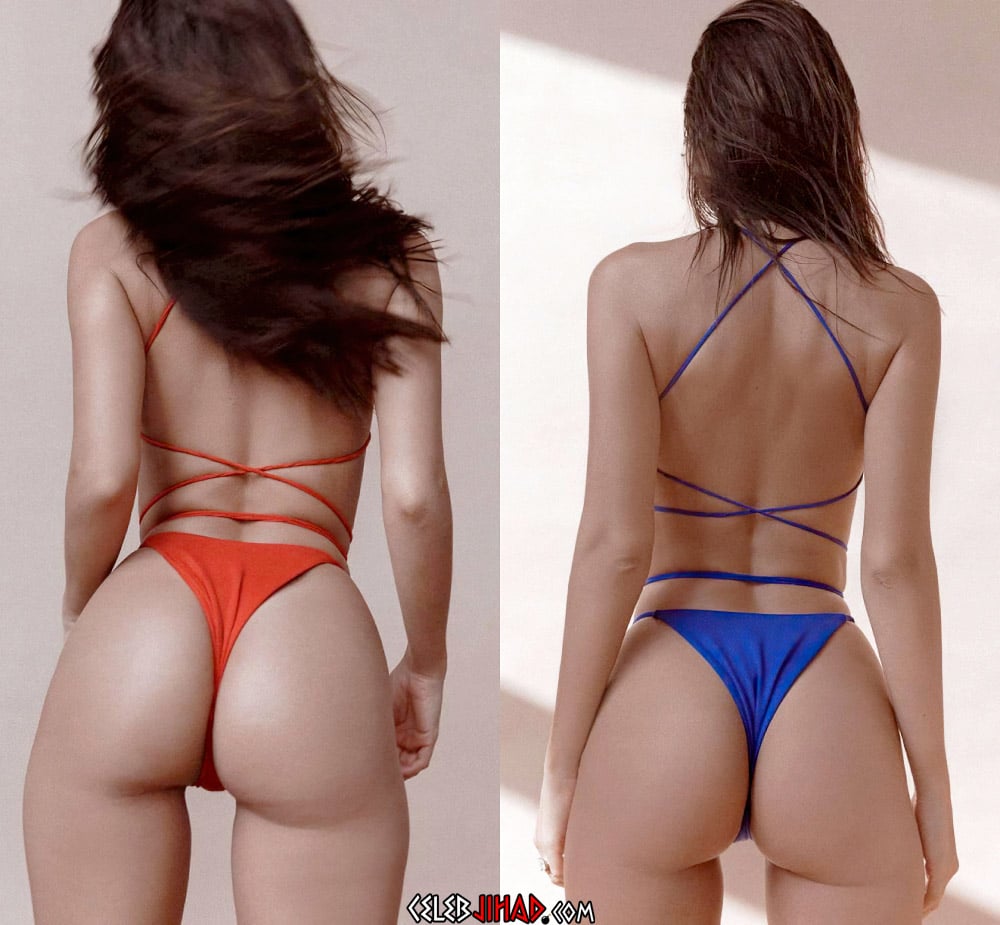 Of course all of Emily’s issue could have been easily resolved if she would have converted to Islam… For pulling the plow would have firmed up her fanny, a burka would hide her face, and a few swift backhanded slaps from her powerful Muslim master would fix her tiresome sass mouth once and for all.