For this week’s “Throwback Thursday” we take a look back at a then 20-year-old Catherine Zeta-Jones’ nude debut in the French film “The 1001 Nights” in the video above. 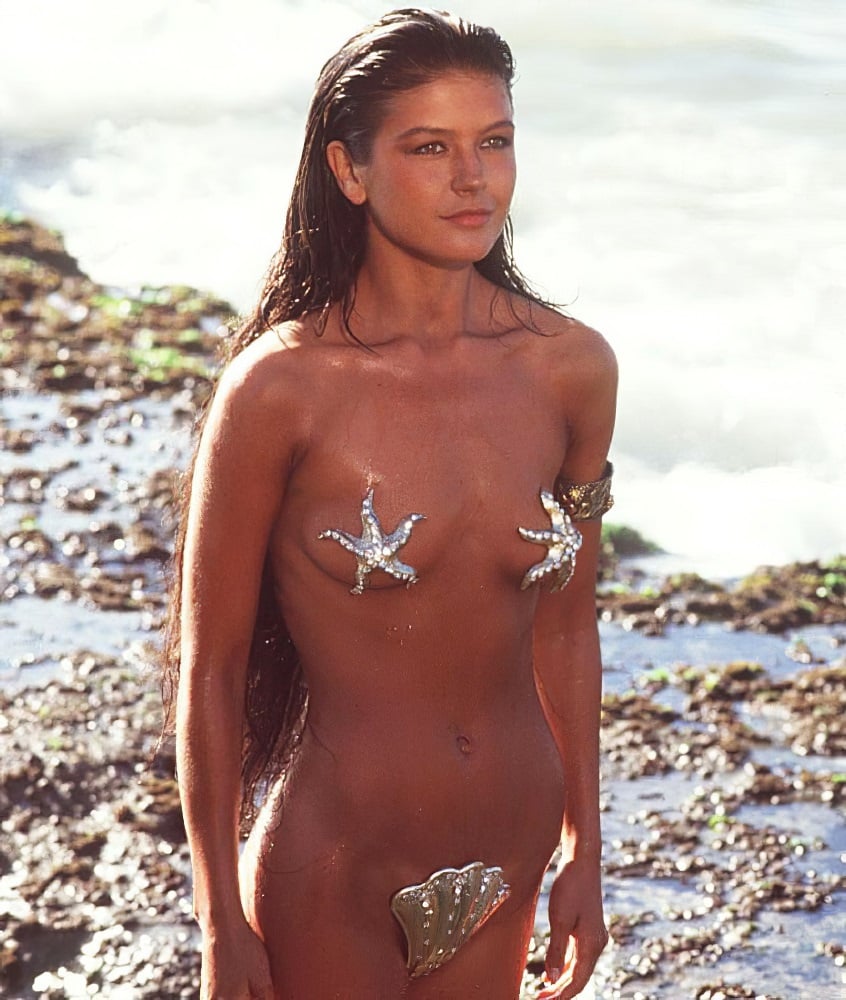 Us pious Muslims find this film to be an extremely offensive depiction of our superior Islamic culture… For not only would a virile Muslim man never have a concubine as old as Catherine, but he certainly wouldn’t be kissing her on the lips… Or any other section of her blasphemous female body for that matter (something Michael Douglas should have considered before licking Catherine’s stank puss and contracting HPV throat cancer).

However with that said, the rest of the film appears to be accurate. For after 1001 and nights of banging Catherine we certainly would grow tired of her, and rid ourselves of the whore by tossing her from an airplane and into the lap of a scrubby out of work sandal repairman.