Us pious Muslims never doubted that the heathen Hollywood harlot Brie Larson had many dark secrets in her past, but even we were shocked by just how disturbing what we uncovered is…


For as you can see and (if you dare) hear in the video above, at one time Brie Larson was an aspiring pop rock star (who was a terrible actress even by music video standards). 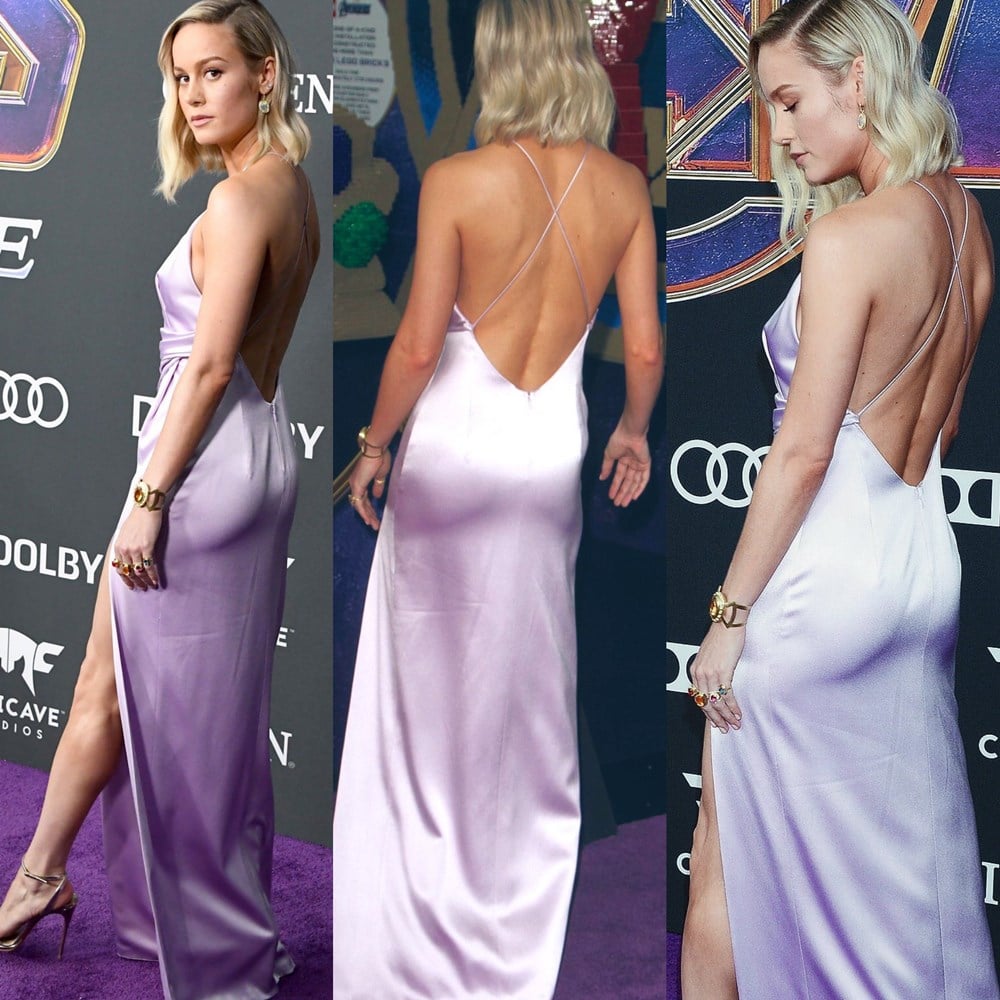 Yes, before she became the super woke social justice warrior who whores her ass for the multi-billion dollar Marvel franchises, Brie Larson was a struggling tone deaf singer just trying to make it in the music business… And while Brie never did find success behind the mic, there is no doubt that the oral skills she acquired auditioning on her knees in record producers’ offices certainly helped her get to where she is today.
It is just a shame that Marvel didn’t incorporate Brie’s music in to “Avengers: Endgame”, as the movie would have been much shorter. For just one listen to the song above, and Thanos would have certainly happily taken his own life.