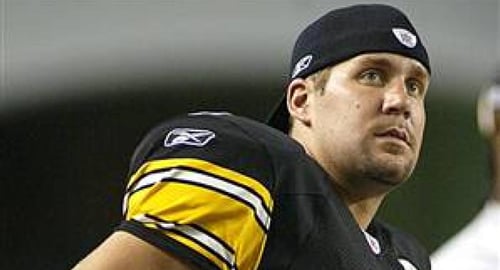 Two-time Super Bowl Champion Ben Roethlisberger is being sued by Andrea McNulty, an employee of an Lake Tahoe hotel who claims Roethlisberger forced her to have sex with him in July of 2008.

See, if hotels in this country would require their female employees to wear burqas (or better yet, not hire females in the first place) this sort of thing wouldn’t happen. But now this girl’s poor family has been disgraced, and her eldest brother will have to stone her to death in order to restore honor to the clan. Even if she is allowed to live, her dowry will be greatly reduced (assuming they can find some foolish Bedouin willing to marry her). It’s a sad story.

That being said, I have no idea if she is telling the truth, but one thing doesn’t add up. Why would Ben Roethlisberger have to drive all the way to Lake Tahoe to rape a woman when he has millions of beautiful women just waiting to lie with him in Pittsburgh? 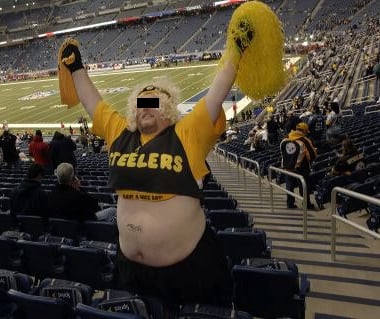 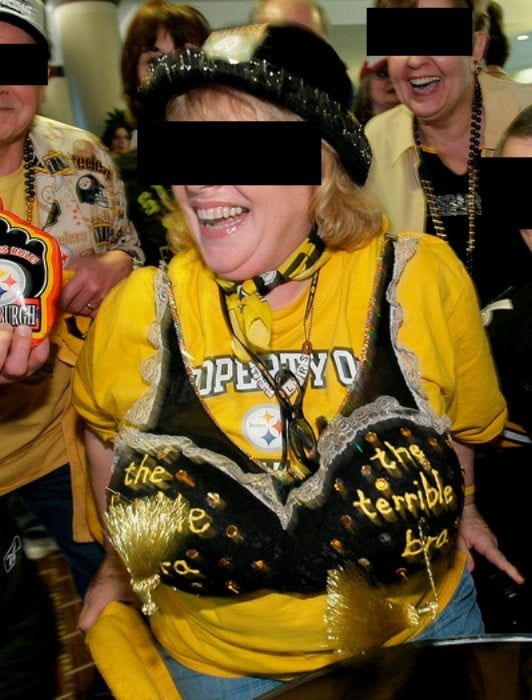 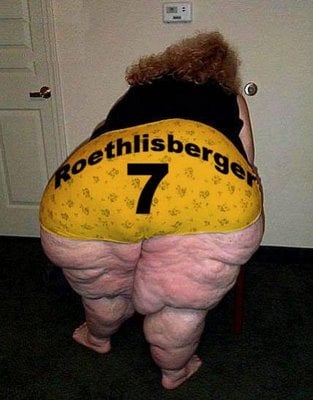