Former Disney star Bella Thorne live streams a clear view of her nipples while wearing see through lingerie in the video above.

Now that Bella has basically exposed her breasts to the world, she is clearly going to have to up her whoring if she wants the fickle degenerate infidel masses to continue to listen to her moronic drug induced ramblings in videos such as this one. 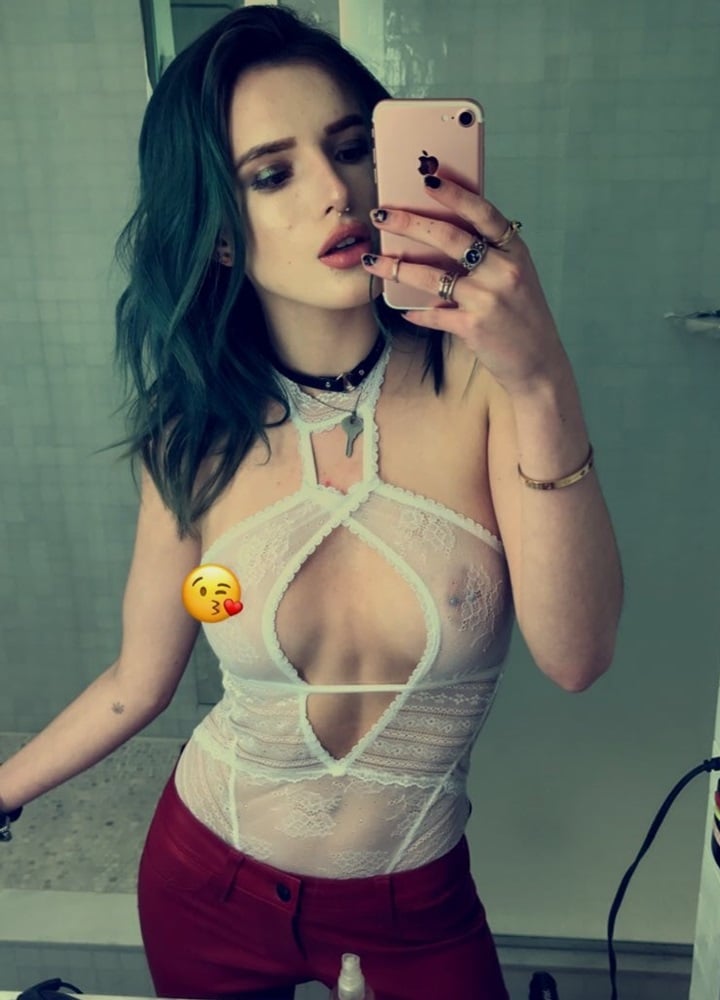 The next logical step would be a substantial topless video featuring Bella squeezing her titties and tweaking her nipples… However, if she is going to continue to wax poetic about the scent of Axe body spray (or whatever it was she was babbling about) then nothing less than Bella bending over and showing off her butthole will suffice to keep her audience engaged. 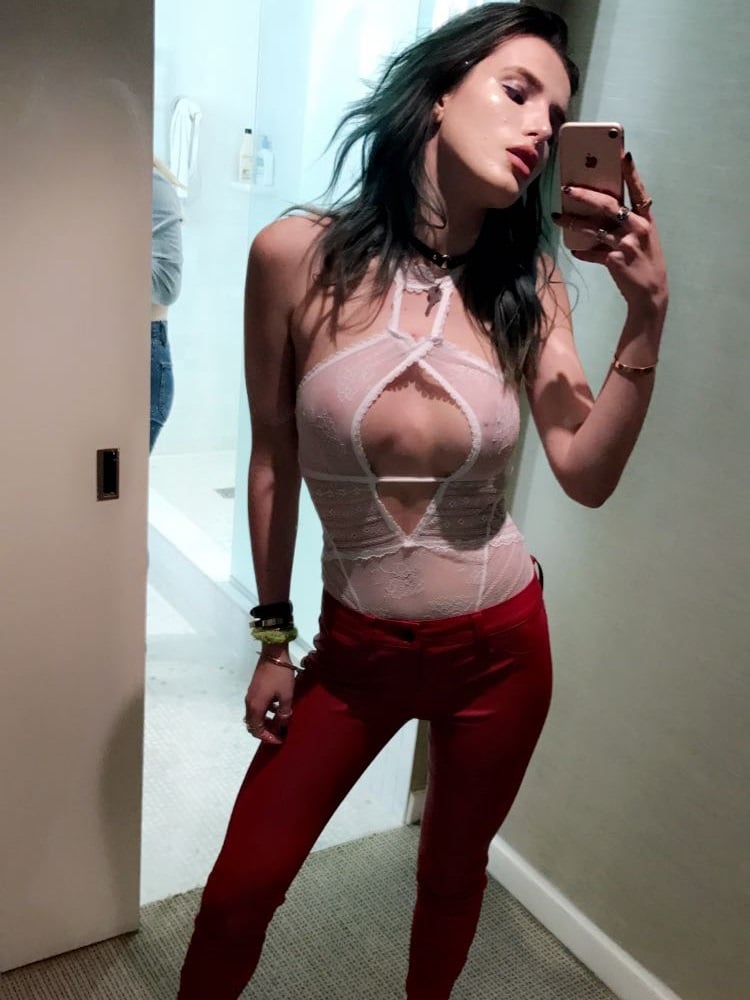 Yes there is no denying that Bella Thorne is one vapid nasty druggie whore, but in the world of heathen Hollywood that is par for the course. At least in Bella’s case she does not try to hide her deeply depraved nature behind a facade of false modesty unlike so many other females in the entertainment industry.