Ariel Winter Twerking Her Ass In A Thong Bikini 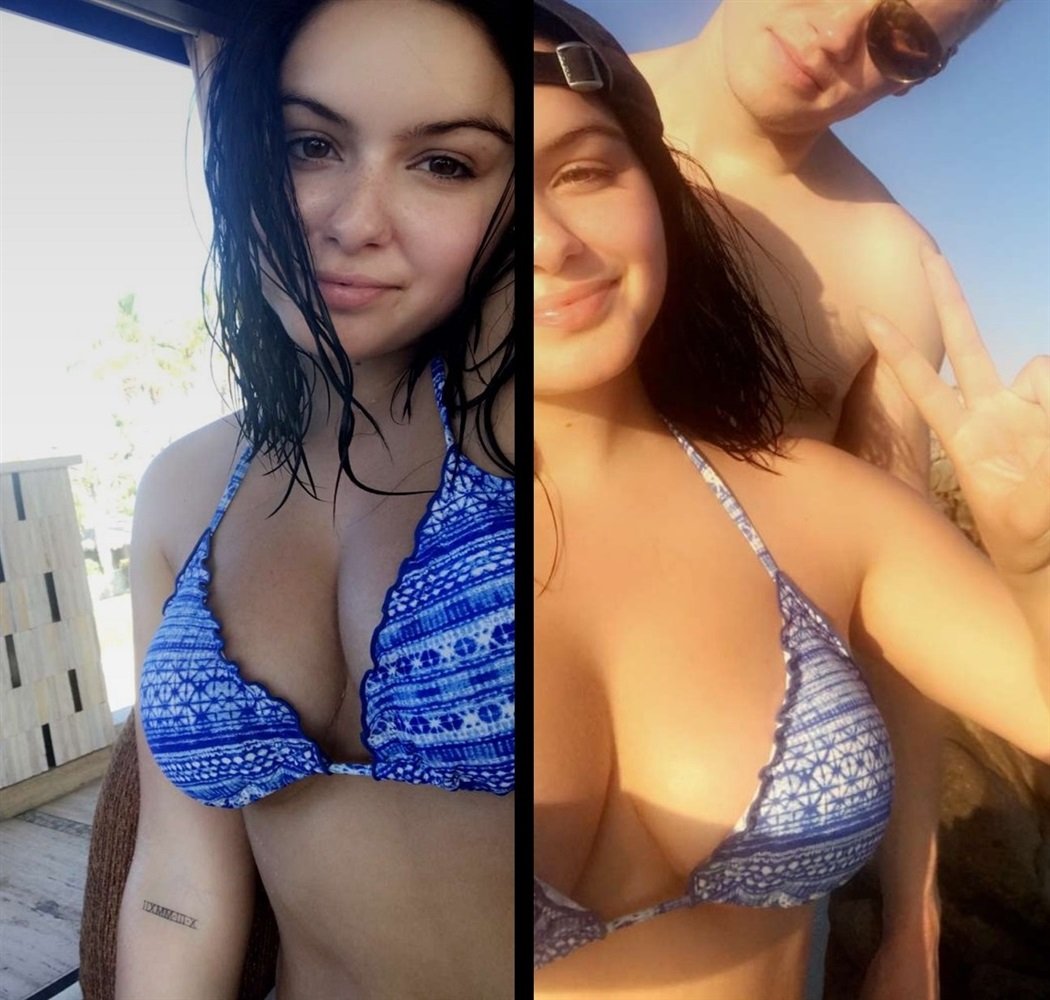 18-year-old “Modern Family” star Ariel Winter took to her Snapchat to prostitute her bulbous titties (in the photo above) and fat ass (in the video below) in a blue thong bikini.

Seeing Ariel gyrating her flabby booty while “twerking” in this thong bikini is certainly an extremely nauseating sight to us pious Muslim men. However, for Ariel’s target audience of depraved dirt skin nig nogs, watching her undulating her rump lard like this makes them more excited than a crackhead seeing snow for the first time.

Yes after seeing this thong twerking video and these photos, us Muslims can not wait for the day that we get to bend Ariel over and give her the righteous banging she so richly deserves… By shoving a ton of C-4 up her bloated backside before sending off to an Israeli checkpoint with a lit fuse poking out of her butt cheeks.