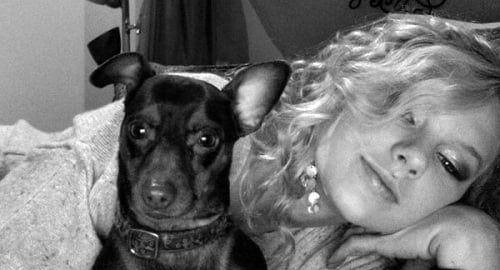 According to a source close to Swift, she did not feel right about leaving Romeo behind with no one to take care of him when the Rapture came and she ascended to heaven, so she made the difficult decision of having him put down.

Of course the Rapture has not occurred yet, but the day is still young. Let us hope for Taylor Swift’s sake it comes soon or she is going to feel awfully silly for having her dog killed.