Anna Faith Bounces Her Boobs In A Bikini 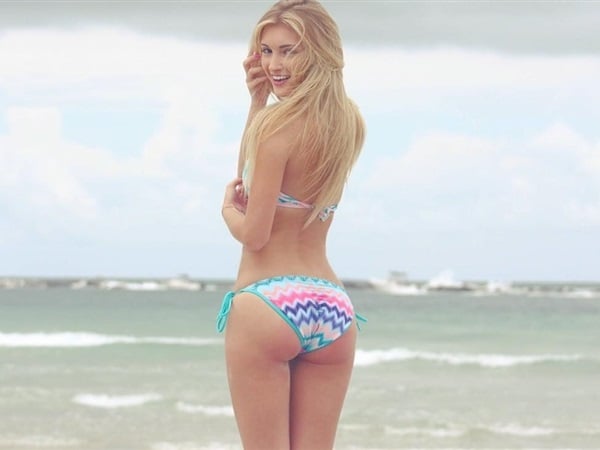 Cosplay model Anna Faith bounces her bulbous boobs while in a bikini top in the disturbing video below.

However, now that Anna Faith is 20-years-old and “Frozen” is not nearly as popular as it once was she has started to branch out into bolder forms of online attention whoring, with this boob bounce being her latest and most brazen move yet. 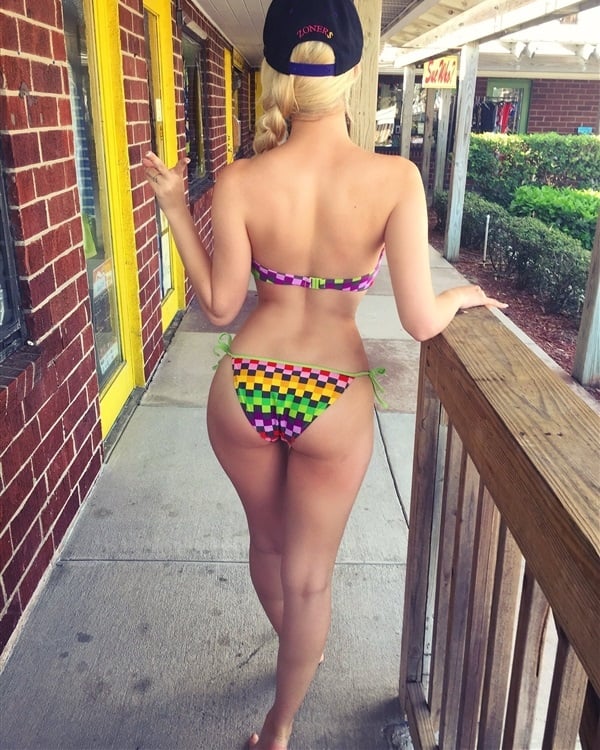 Yes it is certainly just a matter of time now before Anna Faith fully commits to cosplaying as a typical social media attention whore who simply flaunts her tight ass and titties with “detox teas” and other shitty obvious product placements in the background.

It is just too bad that she never cosplayed as a concubine in a Muslim’s harem, as once she had one of our gigantic mandhoods stuffed up her poop chute she’d “let it go” and realize that there is no God but Allah and Muhammad is his Prophet.