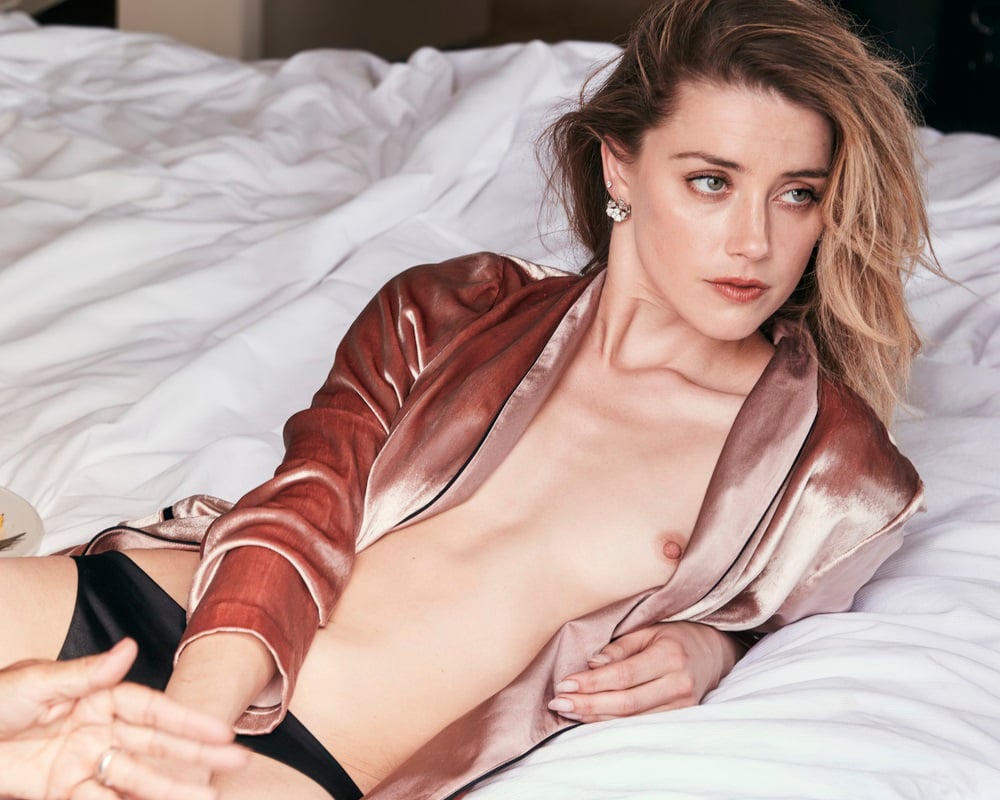 In the infidel West Amber Heard is often criticized for being “crazy” and “batshit insane”, but us pious Muslims do not hold that against her and in fact consider it a sign that she may make an excellent Muslimina some day (and hopefully wear the martyr vest).


For even though there is no denying that Amber is one feral floozy, it is clearly only because the kuffar men are all such pathetically weak homofags who are incapable of controlling her… For you better believe that with the proper training from a powerful Muslim man, Amber would be brought to heel in no time… And if for some crazy reason she isn’t, she’d be lapidated and sent off to the eternal Hellfire without hesitation. A win-win situation from any perspective.
Amber Heard Topless Nude Outtakes Released was last modified: September 22nd, 2020 by Durka Durka Mohammed