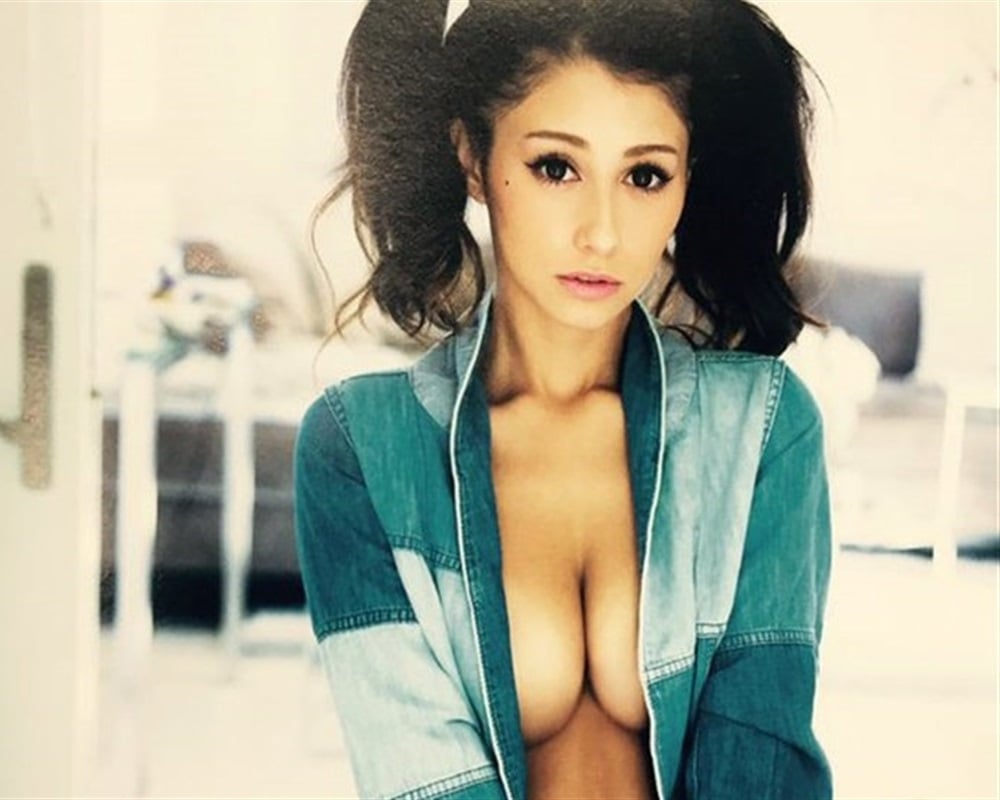 Akemi Darenogare is a Japanese model, and as you can see in the compilation of nearly nude photos below she is also a very real threat to not only Islam but humanity as a whole.

Japan has the fewest Muslims per capita of any developed nation, add to that the fact that Japanese women all have bloated pufferfish faces and squat bodies from their hours out in the rice paddies and it is no wonder that Japan is widely regarded as a dystopian hellscape. However as you can see in the photos below, Akemi Darenogare looks like a young Asian Jennifer Love Hewitt, which can only mean one thing… she is one of the advanced Japanese sex cyborgs that we’ve heard rumors about.

Unfortunately this next generation of Japanese sex robots could spell the end of the human race. For surely these Asian androids will not be satisfied from getting their cavities stuffed with the tiny egg rolls of their Chinamen masters, and they will turn against the humans they were programmed to serve in a robot apocalypse. That is why it is absolutely imperative for the good of mankind that Japan allow us virile Muslims into their country, so that we can properly bang Akemi Darenogare and her cyber sisters back in line with our enormous meat scuds before it is too late.